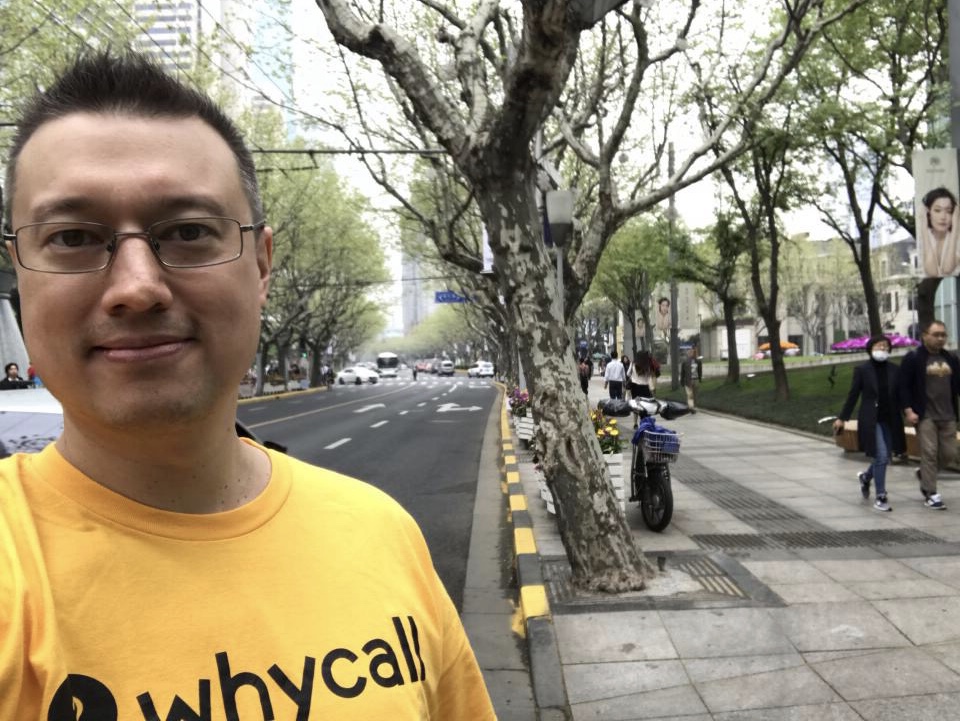 William is a General Partner at SOSV - The Accelerator VC - the #4 most active seed investor in the world 2017 with US$300m under management. At SOSV he is the Managing Director of Chinaccelerator the first accelerator to launch in Asia and the first to have a unicorn – Bitmex the largest crypto derivatives exchange in the world – go through its program. He is also Founder and Managing Director of MOX, the Mobile Only Accelerator with 167m smartphone users on its platform, helping mobile startups expand globally. William joined SOSV from SingTel Innov8 Ventures where he was a founding Managing Director supporting China investments. Prior to that William was a Partner at Softbank China & India Holdings, a venture capital firm backed by Softbank and Cisco, leading investments in China and South East Asia. Previously, William spent 11 years as an equity research analyst most recently with Deutsche Bank where he was responsible for Internet and Telecom Equipment in Asia and China Tech, Media and Telecom.

SOSV began supplying startups with rocket fuel 20 years ago. We are now a global fund with $300M assets under management and a staff of nearly 80 operating world-renowned accelerators in the areas of hardware, software, biology, food, robotics, medical devices, transportation, green energy, and beyond.

We have over 500 companies in our portfolio, and every year we graduate more than 150 startups from our accelerator programs. 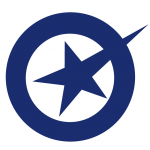 The first billion internet users accessed the internet using PCs, but the next four billion—in Southeast Asia, Eastern Europe, Middle East, Africa and South America—have leapfrogged straight to smartphones. They are mobile-first and mobile-only. Some will go their entire online lives without ever having touched a computer. See how MOX enables startups to capitalize on this movement. 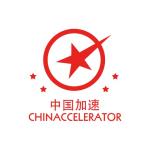 Chinaccelerator is a mentorship-driven program assisting internet startups from around the world cross borders – from the world into China, and from China to the world. It is operated by the venture fund SOSV, which has $700M+ AUM and operates 5 global accelerators.

Chinaccelerator offers three months of rigorous guidance, training, and resources from mentors, partners, and investors. The robust and active alumni network continues to support startups long after they complete the Chinaccelerator program.