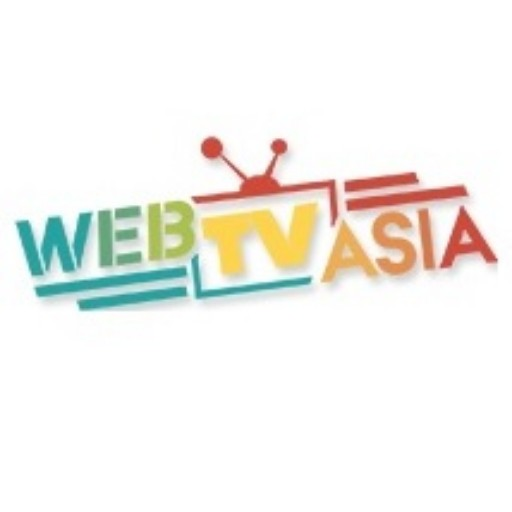 It was granted the coveted YouTube-Certified Multi Channel Network status and recognised by the Malaysian Government as a leading MSC Status company making regional impact across Asia.

Lifetime lifestyle discount card for exclusive great savings and offers when you shop with a DCard SG merchant on our platform.

The Coleman Entrepreneurship Center grows DePaul student and alumni entrepreneurs, complementing DePaul’s academic programs with experiential learning in the world of startups and helping students/graduates launch their own.