We're bringing Ready Player One to life with a massively multiplayer…

Have you heard of Ready Player One? Well, we're building it for real people:

We're building the next reality featuring an infinite universe where millions of people can build new lives together in a gorgeous, cyberpunk and inspired world. We're starting with Zenith, a massively multiplayer online roleplaying game that is cross platform for VR, desktop, and console.

Ramen VR was started in early 2019 in the Bay Area by Andy and Lauren, gaming tech engineers with decades of combined experience at Google, Unity, OpenFeint, and some very successful mobile and social games.

We're funded by some of the best investors and gaming entrepreneurs in the world including YCombinator, The Makers Fund, Twitch COO Kevin Lin, and Kabam Cofounder Holly Liu and also the most successful VR Gaming Kickstarter of all time. 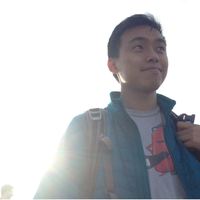 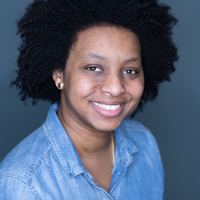 Who are Ramen VR's founders and individuals in key leadership positions?

Ramen VR has 2 founders and people in key management positions. They are:

How long has Ramen VR been in business?

Visit Ramen VR's Jobs Page to view a list of all open positions.

Which country is Ramen VR headquartered in?

Ramen VR is based in United States.

Autopay household bills without fear of overdraft or late fees

We deploy autonomous drones to 911 calls. Our software gives first…