Nucleus is the Modern Backend Platform for Microservices

Nucleus is a platform that helps developers build, deploy and manage a production-grade microservices architecture in minutes. Developers declaratively define their microservices and and deploy them on the Nucleus platform which automatically configures security, observability, secrets management and more. Instead of spending weeks and months trying to learn and integrate different frameworks and tools, developers can define their microservice in Nucleus and have it live in minutes with enterprise-grade features.

Nucleus is delivered through a CLI so that it fits natively into every developers workflow and has pre-built integrations with popular tools such as Hashicorp, Cloudflare, Okta and more. This gives developers the flexibility to start with the native components that Nucleus offers and then plug in their own tools over time. 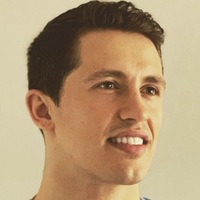 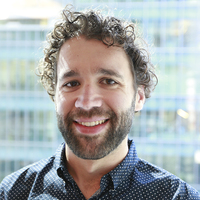 Who are Nucleus's founders and individuals in key leadership positions?

Nucleus has 2 founders and people in key management positions. They are:

How long has Nucleus been in business?

Nucleus was established in 2022 (1 years in business).

Visit Nucleus's Jobs Page to view a list of all open positions.

Which country is Nucleus headquartered in?

Nucleus is based in United States.