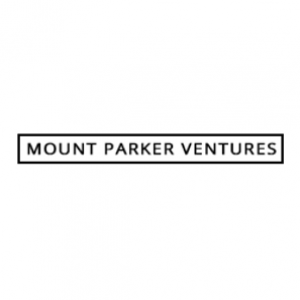 Sal worked for Lehman Brothers and Refco as an equity derivatives trader and options market maker. He went on to start Bluebridge, an options market making company where he also developed their risk management and pricing sofware. Sal co-founded his first eCommerce start-up, Petfoo, in 2003, and has been building software and tools ever since.

Sal holds a BA in Philosophy from the University of California, Berkeley.

Jude started his finance career in corporate finance at Mizuho Securities and later moved to PricewaterhouseCoopers. Jude was sole developer of derivativesONE, an online financial derivatives valuation tool which has over 5,000 active users.