We are the marketplace for trading gaming skins & assets without scams

GamerPay is a marketplace for trading gaming skins and assets without scams. We do this by integrating with games to instantly validate all trades.

Talking to 5.000 gamers we learned that 46% have been scammed more than once. Over half are minors, who are stuck trading for cash on social media due to their age.

We are the first to build a fully compliant system for parental consent, enabling the majority of gamers to trade legally and giving the parents peace of mind.

There are 215 million trades annually in games we support. We make 7 dollars on average per trade. So a $1.5B initial market, growing fast alongside gaming and blockchain game economies.

The team behind previously co-founded the largest transactional marketplace for secondhand high end clothes in Denmark, with 1 million users and a yearly transacted GMV north of $40 million. 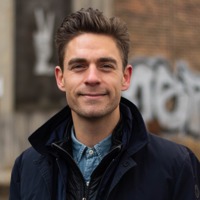 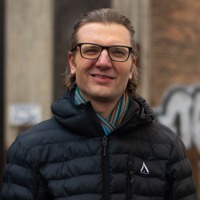 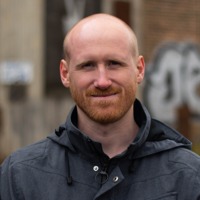 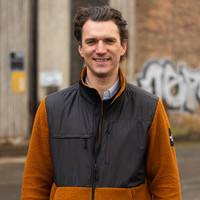 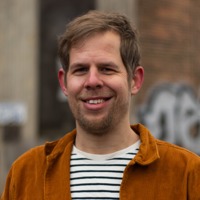 Who are GamerPay's founders and individuals in key leadership positions?

GamerPay has 5 founders and people in key management positions. They are:

How long has GamerPay been in business?

GamerPay was established in 2020 (3 years in business).

Visit GamerPay's Jobs Page to view a list of all open positions.

Which country is GamerPay headquartered in?

GamerPay is based in Denmark.

Create any image from your imagination

We join in government bidding for projects and supplies

always made with love