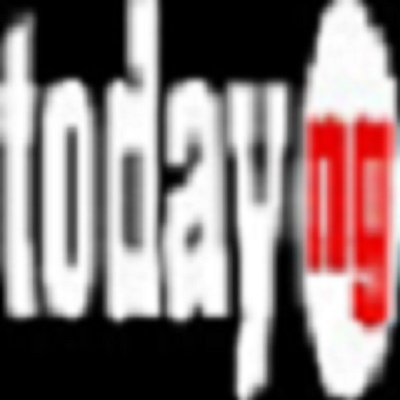 What are the Future African Leaders Awards?
Pastor Chris Oyakhilome’s vision for the future and search for future leaders lead to the creation of the Future African Leaders Foundation. The foundation aims to identify and support young Africans that have shown exceptional leadership and had a positive impact on their generation through things such as education, mentoring, and empowerment. The Future African Leaders Foundation is a critical part of the Chris Oyakhilome Foundation International.
The Awards
The Future African Leaders Foundation is carefully organized and aimed at addressing the sustainable development goals of the United Nations. The foundation has created a growth initiative award and this award is provided to future leaders that take initiative and effective action where it is needed. This award is aimed at young individuals between the ages of sixteen and twenty-nine in Africa that have a positive impact on their society. Participants that register are required to perform basic to advances services and actions throughout their community.
The foundation awards outstanding young leaders every year at the Future African Leadership Awards Ceremony, acknowledging and awarding the youth of tomorrow for their successes and encouraging them to continue moving forward and dewing great things.
The Purpose
The point of the Future Africa Leaders Foundation goes beyond the awards. The foundation provides educational opportunities and empowerment to African youth to prepare them for acting and positively shaping the future. The foundation strives to foster political, intellectual, political, technological, financial, and economic “greats” who problem solve, identify and carry out solutions that challenge the problems faced by Africa and its population and take active steps toward a positive future. The programs offered by the foundation aims to empower Africa’s youth to be the change needed to find the solutions to the problems faced by the population and acknowledge the acts of services has an impact on not just their communities, but nations and society as well.
What is the Future Africa Leader Award?
Each year, a new theme is chosen for the award. In 2019, them was the Year of Lights. What exactly is the future Africa Leader Award? This award is the highest honor and is part of the initiative to expand and explore young leadership in Africa to focus on acts that help Africa. Nominees are picked through merits and the commitment the youth must make a positive change in their community. Each year the theme changes and each year Pastor Chris Oyakhilome hosts the world. The Future Leaders Foundation wants to recognize leaders and activists from every corner of the continent that show initiative and promise for the future. They want to celebrate young African leaders that push for major changes in Africa, both economically and socially.
What Happens After the Award?
Once a youth has received the award, they are recognized as an upcoming leader. Many have gone on to represent their countries internationally. This includes many that represent their country in delegations to the United Nations. Many have presented at universities such as MIT and Harvard. The result is that they continue to propel for and advocate and work toward positive changes to make their communities, their continent, their world a better place.

CEO of No Noize Music