Baidu is set to become one the largest IPOs in Hong Kong for 2021. 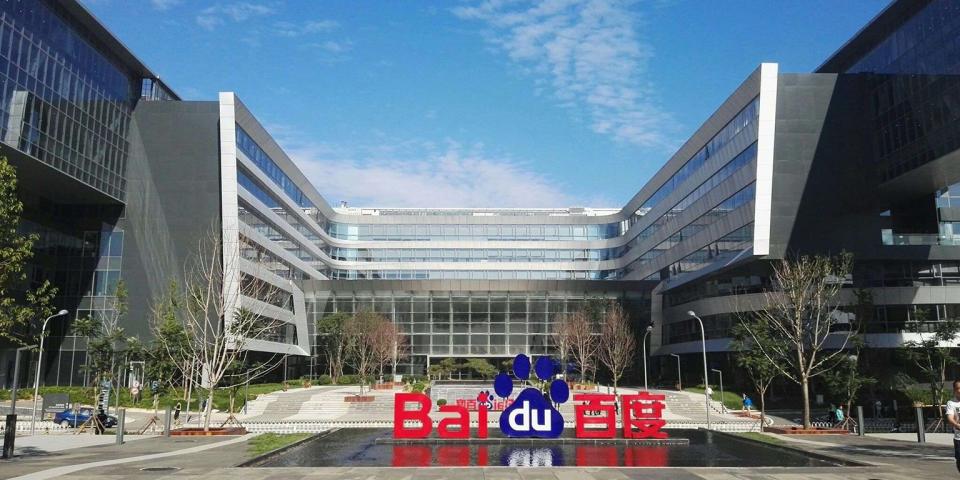 Baidu, one of the largest technology companies in China, is set to go public again — this time via a secondary listing in Hong Kong.

The tech giant is expected to raise up to $3.1 billion from their secondary listing, with shares priced at $252 per share.

Baidu's upcoming IPO is one of the largest IPOs in Hong Kong, followed by its predecessors Kuaishou and Alibaba.

The Chinese multinational company is reportedly 100x oversubscribed by institutional investors, with only 5% of its remaining shares available to the public (retail investors).

In fact, the firm's IPO plans are referred to as the "biggest homecoming of a Chinese company" in the trade industry.

With the upcoming secondary listing, Baidu joins technology giants Alibaba and Tencent who had previously gone public in Hong Kong.

Baidu first went public on United States's NASDAQ back in 2005, many years earlier than its rivals Alibaba.

The company today has a market cap of over $88.89B, making it one of the most valuable companies in the world.