TikTok competitor Kuaishou is massively popular among millennials; worth over $25 billion

The company raised $5.4 billion in its IPO last Friday. 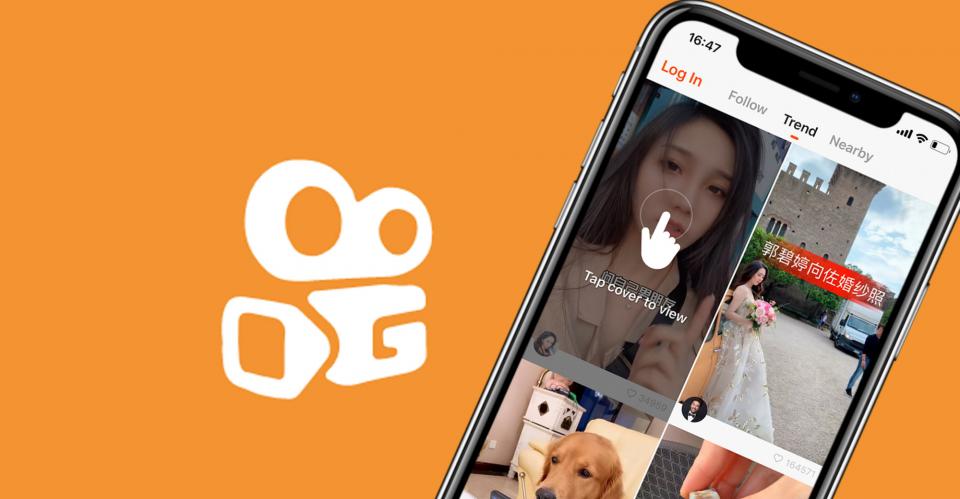 The Tencent-backed company's shares will be publicly tradable on the Hong Kong stock market starting February 5th, with the company's share price starting at $115 per share.

Demand for Kuaishou's shares were so strong among retail investors, recording subscription bids crossing $164.8 billion in value — many of them being millennials.

Despite massive demand for Kuaishou's shares, the company is still running at a loss.

The company has been unprofitable for the past 3 years, reporting a loss of $15 billion in the last 9 months.