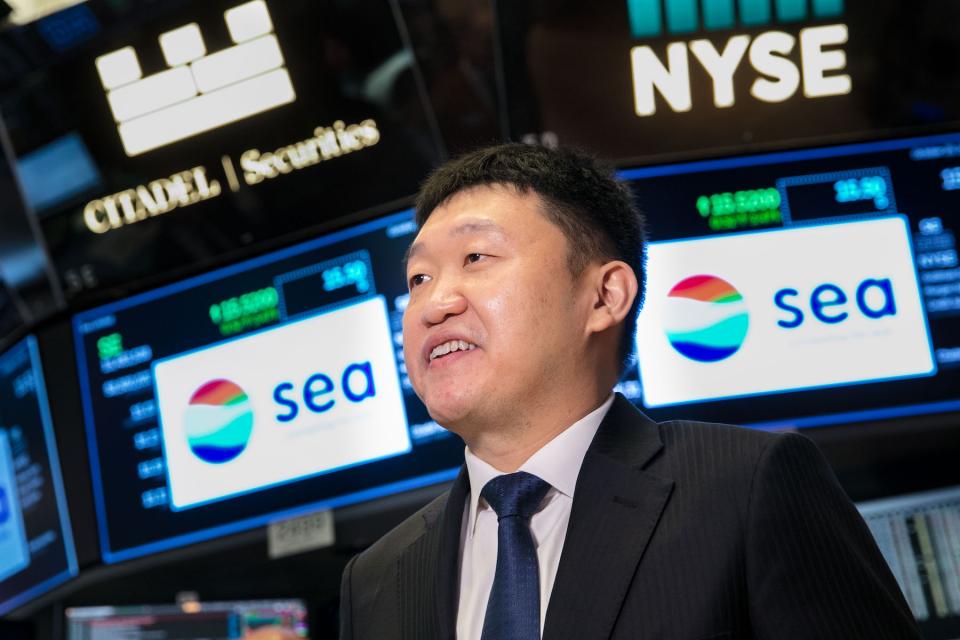 SEA Ltd, the parent company of e-commerce giant, Shopee, has reportedly acquired a bank in Indonesia.

The bank, also known as Bank Kesjahteraan Ekonomi (BKE), has been established since 1992 and was acquired through one of SEA's subsidiaries.

Indonesia has a very large unbanked (and underbanked) market, with an estimated population of 113 million people in 2020.

In the recent years, the country has seen a rise in financial technology companies such as Gojek and Grab looking to seize this market, and Tencent-backed SEA appears to be one of them as well.

In December last year, SEA was granted a digital full-banking license in Singapore, together with a Grab-Singtel consortium — a move by the government that could potentially disrupt traditional financial players.

The new acquisition of BKE further solidifies SEA as a major player in the digital banking space, and allows the group to market a broader range of financial products to the country's 270 million+ population in the coming years.