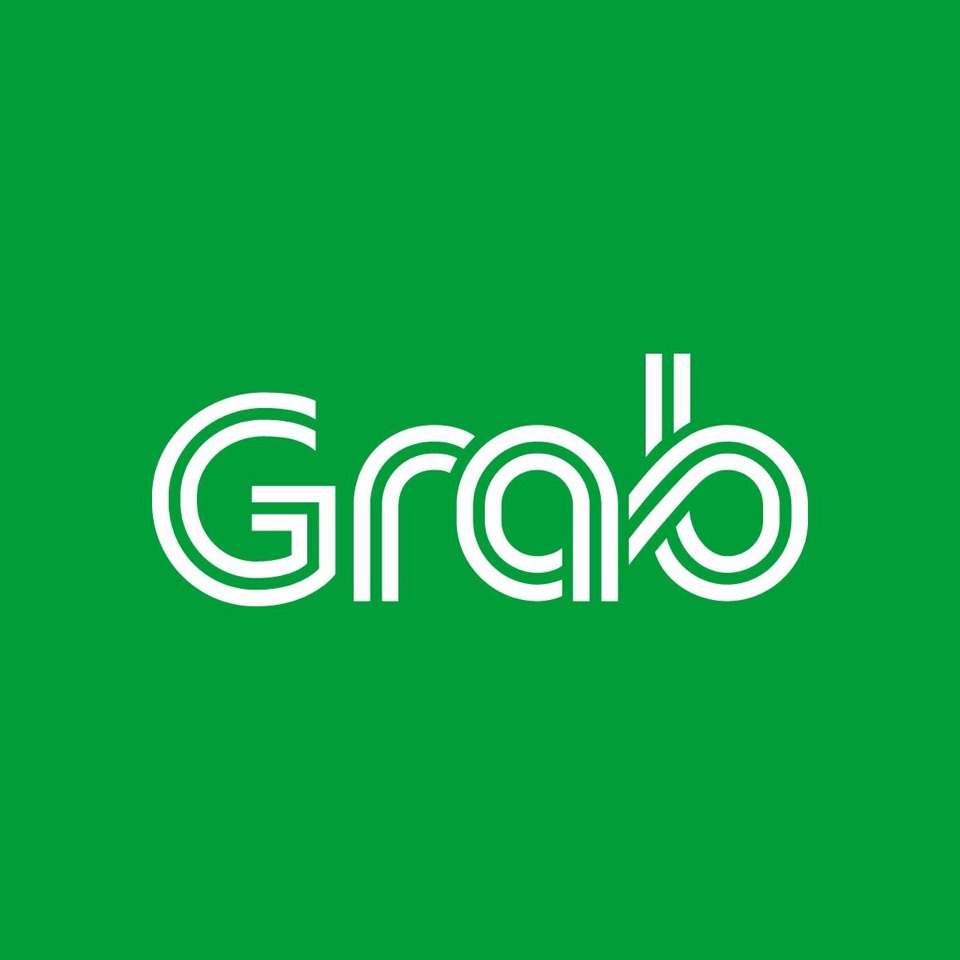 “Why can’t we have a safer way to hail a ride?”
“Can’t we give drivers better working conditions?”
“What if we could make life just a little bit easier?”

Okay, it started with several questions. Those questions led to a group of incredibly ambitious (and incredibly optimistic) friends starting this company in a tiny rented storage space somewhere in Kuala Lumpur, Malaysia.

Today, that tiny company has turned into Grab, Southeast Asia’s largest mobile technology company that connects millions of consumers to millions of drivers, merchants, and businesses. Grab is taking on the largest problems that affect the region, including access inequality, outdated infrastructure, and income disparity.

A GLC under the Ministry of Science, Technology & Innovation (MOSTI)

Connecting patients to their doctor easily