GoTo is Determined to Raise US$1.25 Billion in Indonesia IPO 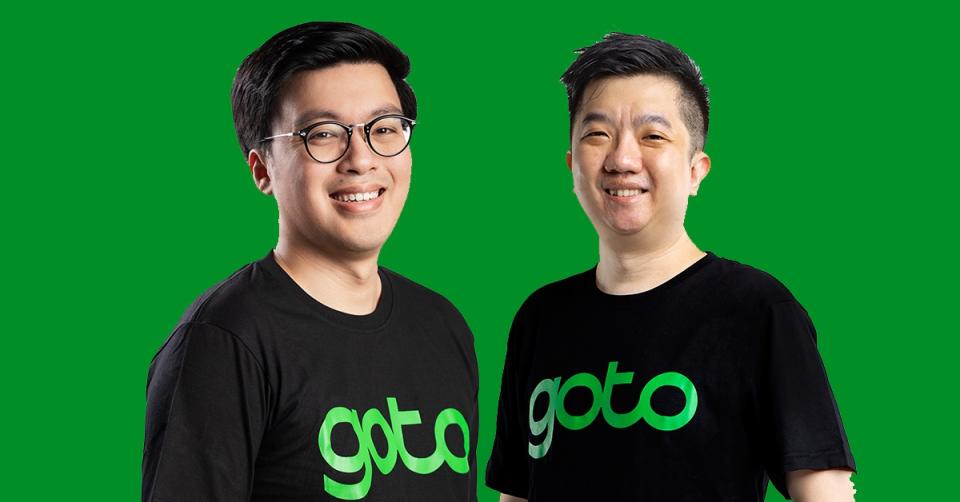 GoTo Group, an Indonesian tech giant formed in May 2021 in a blockbuster merger between two of the country's largest start-ups: Gojek and Tokopedia, aims to raise US$1.25 billion from an initial public offering (IPO).

On April 4, GoTo is set to go public on the Indonesia Stock Exchange (IDX), with an international listing after the local IPO.

The company raised more than US$1.3 billion in a fundraising round on November last year, and attract new investors in the round including Malaysian sovereign wealth fund Khazanah, Primavera Capital and Fidelity International.

Despite the uncertainty in global markets, including a dramatic plunge in tech equities from the United States to China and Southeast Asia, GoTo is proceeding with its IPO plans.

"Indonesia and the rest of Southeast Asia are among the world's most potential growth markets. From the result of pre-IPO fundraising, global investors have faith in the region's rapidly expanding digital economy and GoTo's market-leading position," said GoTo's CEO, Andre Soelistyo last year.

Intern of Public Relations and Events

Based in Negeri Sembilan / Malaysia

Grit, the Personality Trait Recruiters Should Look for in a Candidate