GoTo aims to solidify its position as a market leader in Indonesia, and expand outwards 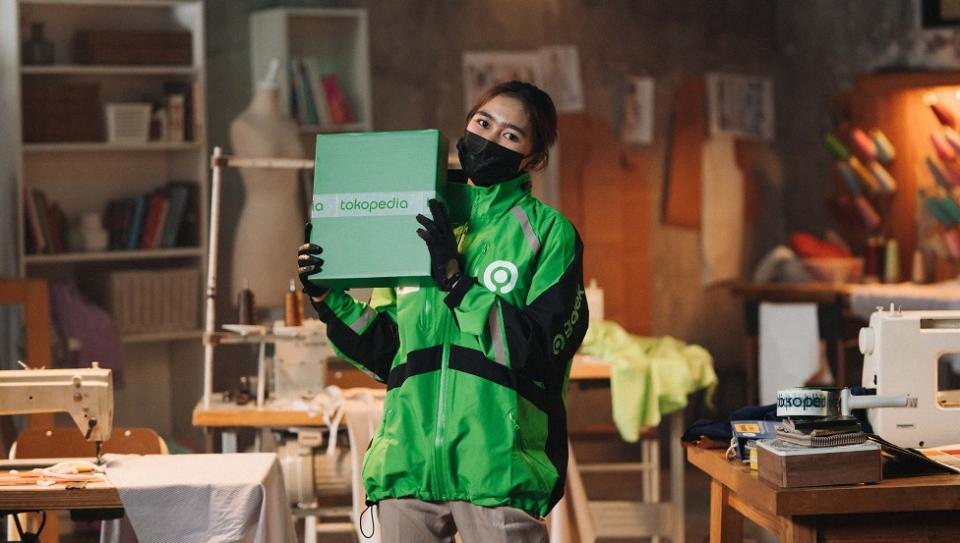 Indonesia's GoTo Group, a merger between Gojek and Tokopedia, is set to go public really soon.

The firm announced earlier today that it has secured over $1.3 billion in funding, as part of the first close of its pre-IPO round.