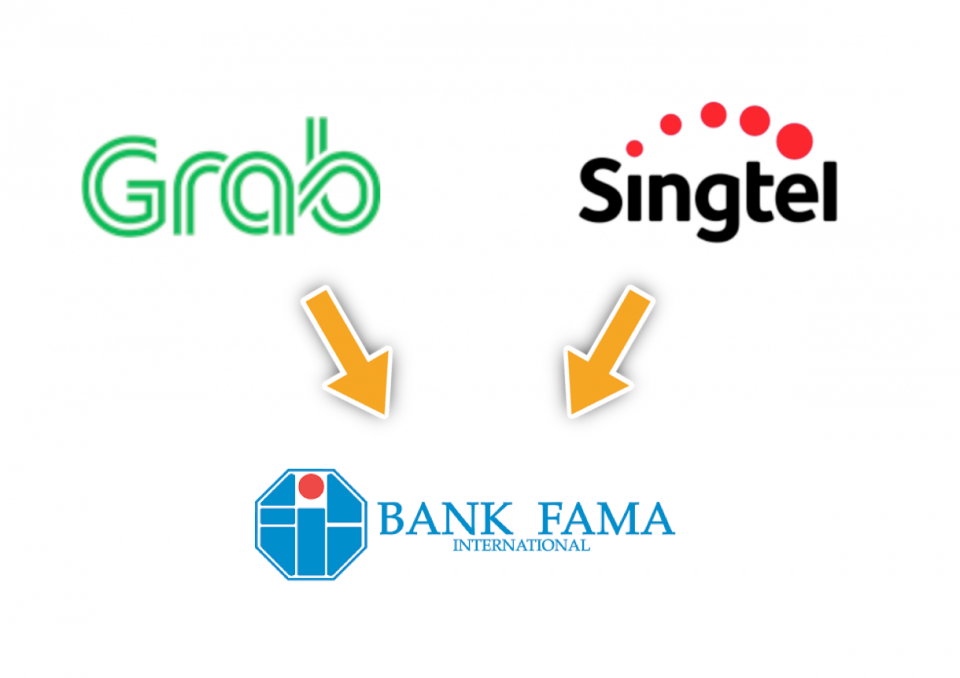 The acquired stake is 2.4 billion shares which is worth a total of 1 trillion rupiah (US$70 million).

All Eyes on Indonesia's Banking Space

Indonesia, Southeast Asia's largest economy, with more than 1,500 operational rural banks and home to 270 million people, has been on the radar of many tech companies for the same reason as Emtek.

Doubling Down on Digital Banking

Singtel formed a consortium with Grab to acquire a digital full bank license in Singapore at the end of 2019.

Following that, the consortium also applied for a digital bank license from Malaysia’s Bank Negara in July 2021.