RISE Conference postponed to March 2023; will still be in Hong Kong

RISE Conference was initially supposed to take place in March 2022. 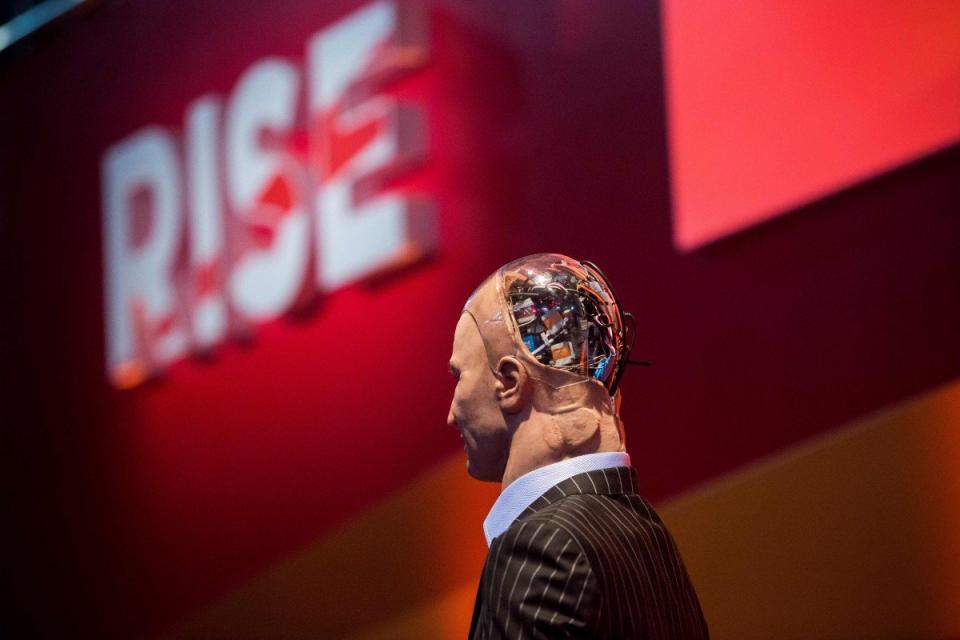 RISE Conference, one of the most popular startup and technology conferences in the world, has just been postponed for another year.

As of now, the conference will still be held in Hong Kong.

Brother at Your Side

News of the change was announced by the company earlier today via email.

Uncertainties brought about by the pandemic have continued and after much consideration we have regretfully decided to postpone RISE to March 21 - 23, 2023.

This move is not surprising considering Hong Kong's borders will reportedly remain shut until the middle of next year.

RISE has had a tumultuous past 2 years, largely due to the Hong Kong protests that took place in 2019, followed by the global pandemic that rages on until today.

Uber to Sell Didi Stakes Due to Difficult Transparency Environment

10 Tips to improving the efficiency of your hiring process

Nike Dives Deeper into the Metaverse With its Latest Acquisition

Grab is buying Malaysia's Jaya Grocer in a deal worth RM1.8 billi...