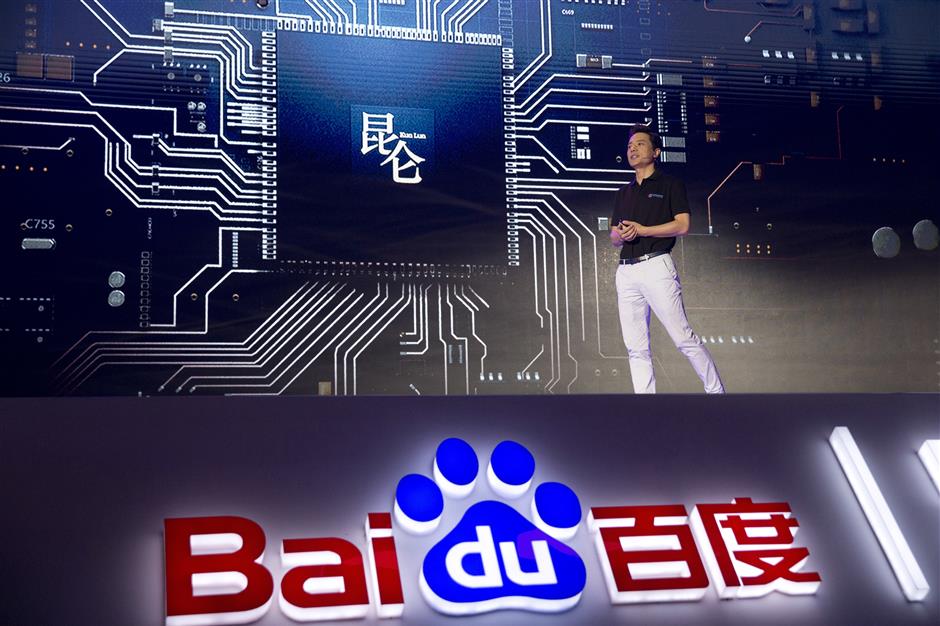 Baidu, the most popular search engine company in China, has just announced the company's Q3 2021 revenues.

The company generated over $4.9 billion in sales for the quarter, but posted a net loss of $180 million.