Shopee wants to be everywhere in the world; now entering France after Poland and Spain

Shopee is already in Southeast Asia and Latin America, with plans to enter India 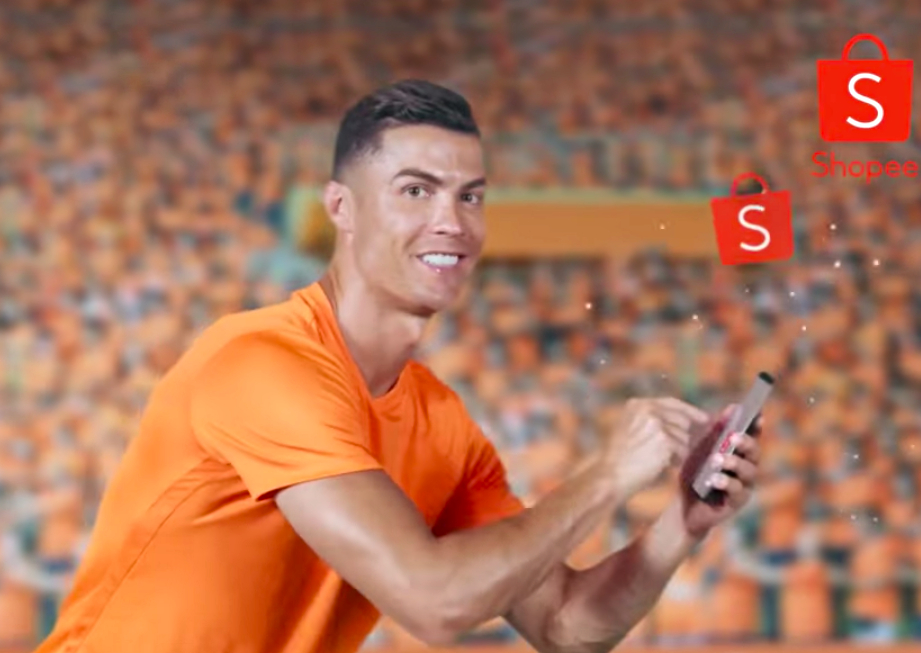 Shopee, the largest online marketplace in Southeast Asia, has grand ambitions to dominate the e-commerce industry.

The company is reportedly entering several European countries as part of an extremely aggressive push to capture the market.