ShopeeFood is now in Malaysia; launching on 24th September with free deliveries

ShopeeFood is now in Malaysia, Vietnam, and Indonesia 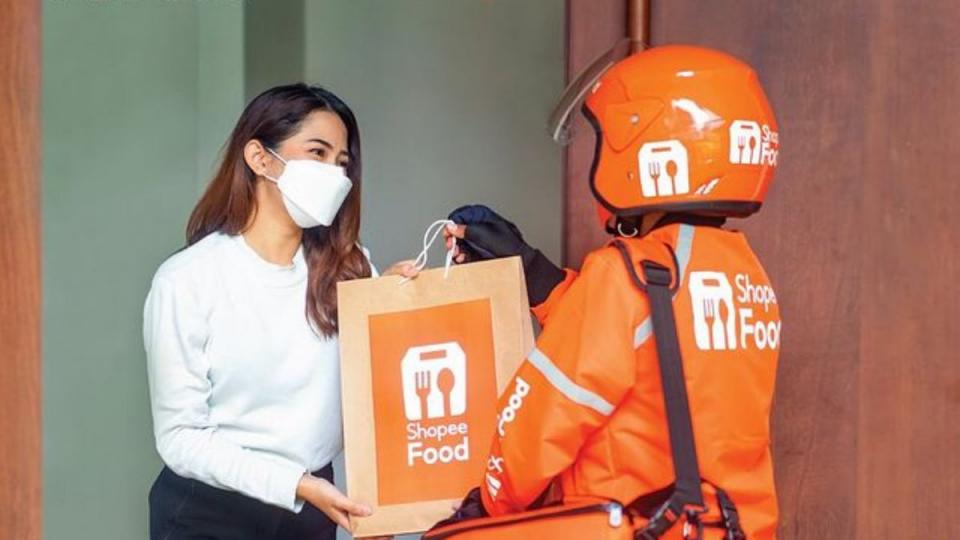 The company recently announced that the service will officially be available starting from 24th September (tomorrow).