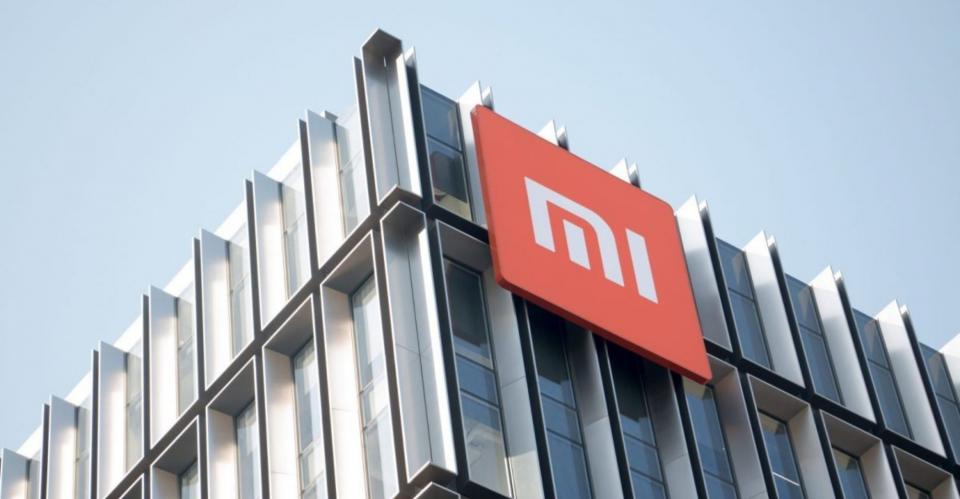 Since the company's announcement of entering the industry back in March, Xiaomi has been laying the groundwork to put their grand plans into motion.