Xiaomi is going beyond smartphones; plans to make electric vehicles for the next 10 years

Xiaomi aims to go beyond smartphones and gadgets 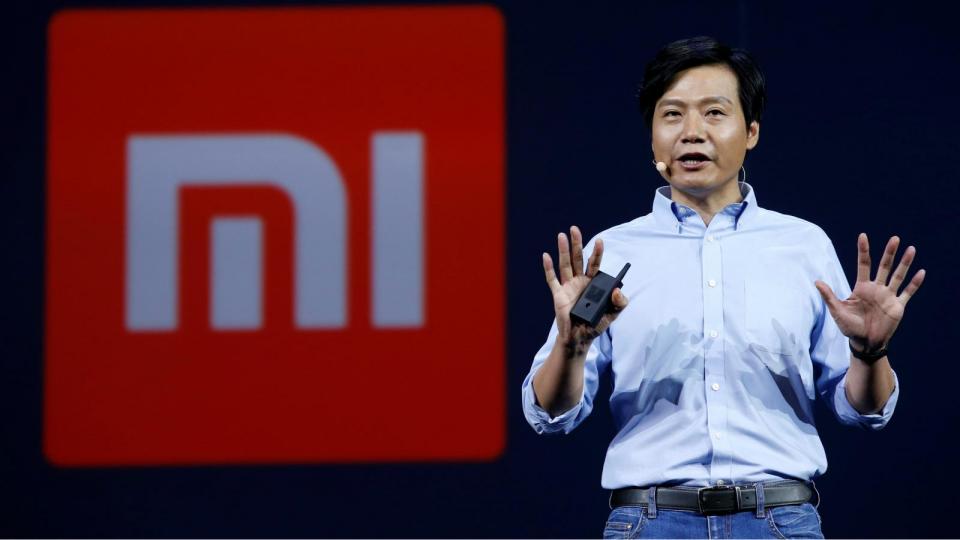 Chinese tech giant and phone manufacturer, Xiaomi, recently announced its plans to produce electric vehicles over the next 10 years.

Xiaomi marks its 'largest overhaul' with a $10 billion investment to join the market as China’s rapid growth in the electric vehicle (EV) ecosystem continues to show promise.

According to a statement, Xiaomi will secure an initial investment of $1.5 billion for the project until it reaches the target amount after a decade.

Xiaomi rejects outside investments as it enters the EV business

According to the CEO and co-founder of Xiaomi, Lei Jun, the company will be 100% solely owned by Xiaomi.

“A lot of VCs expressed interest in investing in the new company, but I’ve rejected them all,” Lei stated.

Lei considers this new venture as his ‘final major startup endeavor’ and seeks to take full control of the company's evolution as an independent EV manufacturer.

"I'm fully aware of the risks of the car-making industry. I'm also aware the project will take at least three to five years with tens of billions of investment." Lei added.

In spite of the risks, Xiaomi is confident to push through with it as they claim to have the "most extensive expertise" when it comes to hardware and software integration.

According to Lei, Finances are also within the company's reach since they have a huge amount of resources enough to produce EVs.