Grab raises more money to conquer Indonesia; this round its $375 million by Emtek Group

The new partnership will focus on digitalisation efforts in Indonesia. 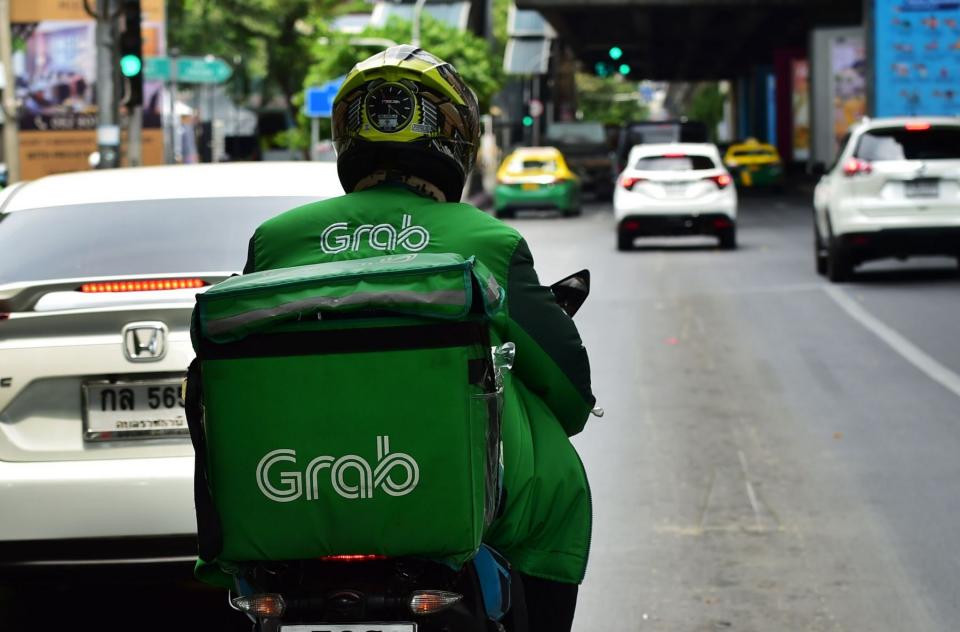 Grab continues its rapid expansion across Southeast Asia, once again raising another significant round of funding.

“We hope that the collaboration between Grab and Emtek Group will create a positive impact on Indonesia’s economic recovery and accelerate a more equitable digital economy in the country. Hopefully, the synergy between Grab and Emtek Group will support Indonesia to be one of the big five digital economy countries in the world by inclusively embracing MSMEs, including providing technology that is friendly to all people, including people with disabilities, women, and MSMEs in frontier, outermost and least developed regions,” mentioned Airlangga Hartarto, Coordinating Minister for Economic Affairs of the Republic of Indonesia.