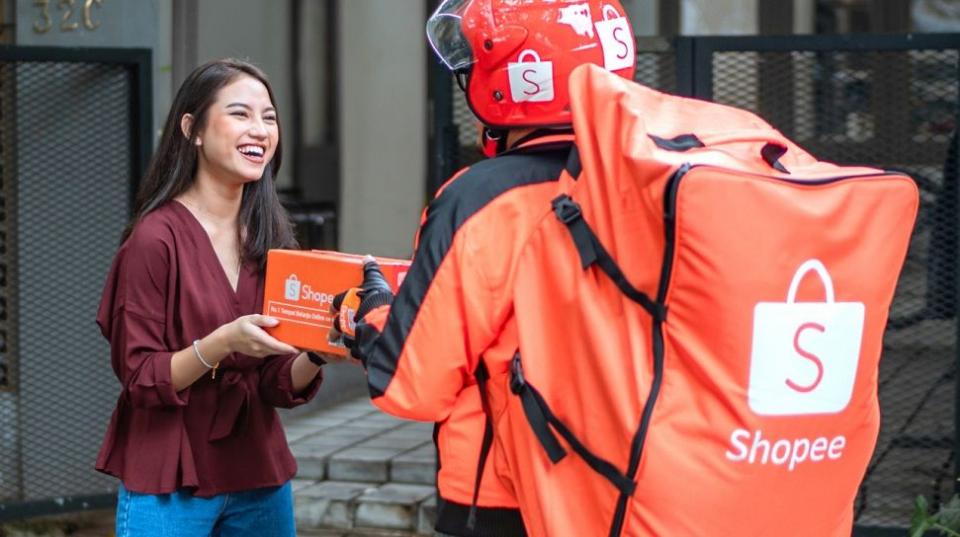 Shopee, one of Southeast Asia's largest e-commerce platforms, will be launching their very own food delivery service in Malaysia.

Also known as ShopeeFood, this move comes after the company launched its food delivery service in Indonesia last April.

Google is opening its first 'permanent' retail store; will s...