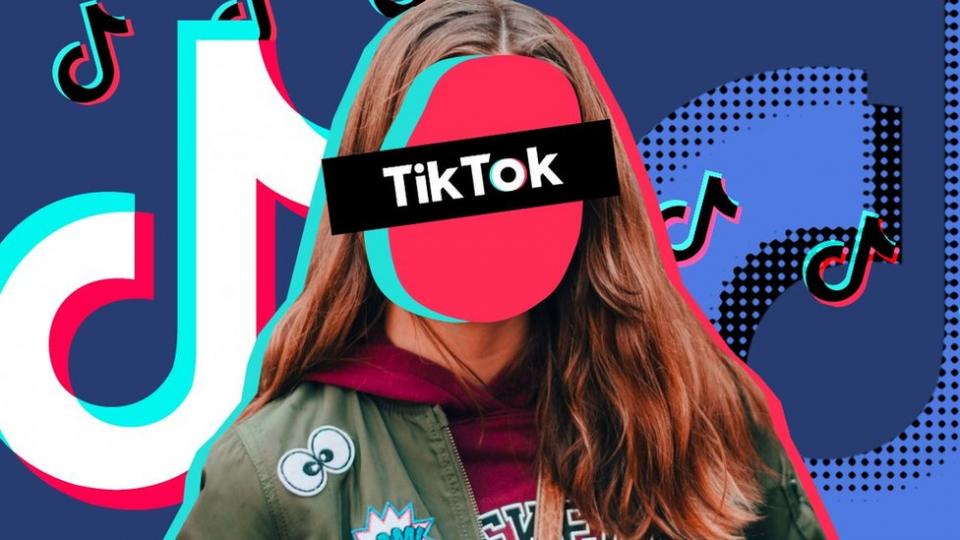 TikTok continues to grow at an unprecedented pace, both in China and globally.

The company's revenues grew by more than double in the past year, beating analysts expectations.