He played a pivotal role in growing the company to what it is today. 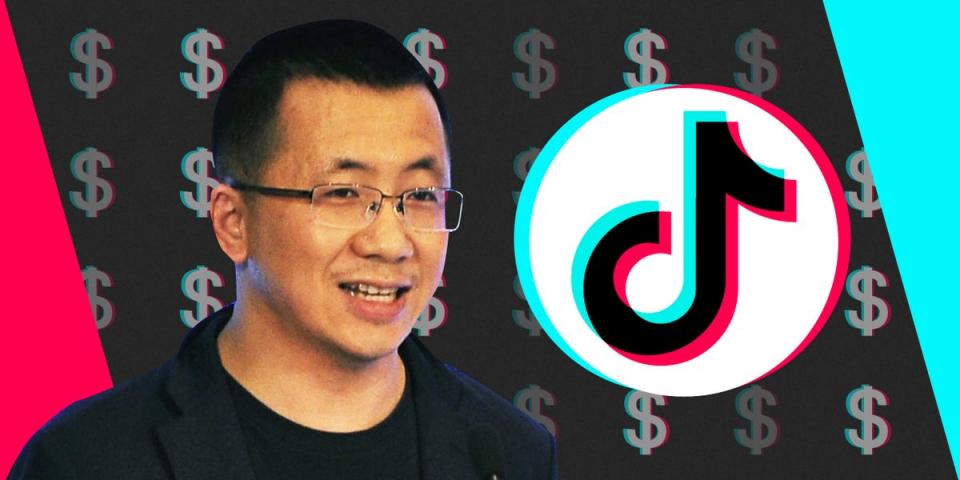 Zhang Yiming, ByteDance's co-founder and current CEO, announced in a recent memo that he will be stepping down from the company.

Pine Labs acquired Fave back in April; now valued at $3 billion after ...

Mobile game spending shoots up in Philippines and Vietnam, largely due...