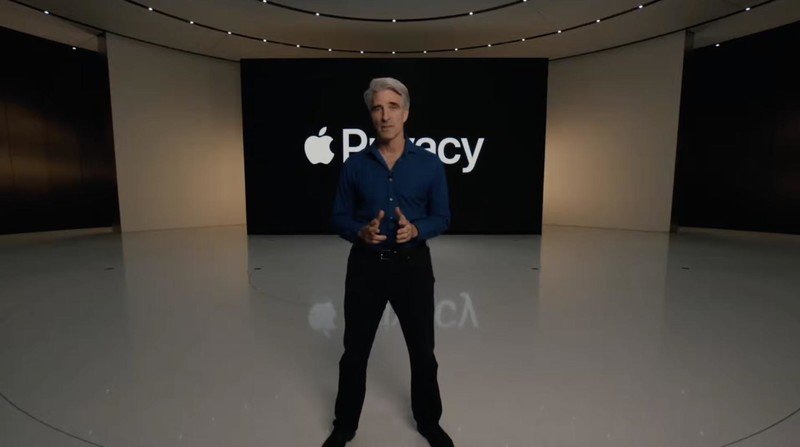 For Apple, privacy is more than just a "marketing gimmick", it's a huge part of their business strategy.

With the upcoming release of iOS 15, Apple will soon limit tracking in emails, which could significantly affect the way businesses (and advertisers) measure their campaign performance with their users.