Stripe will be launching in The Philippines in the near future, which could also include GrabPay as a payment method too. 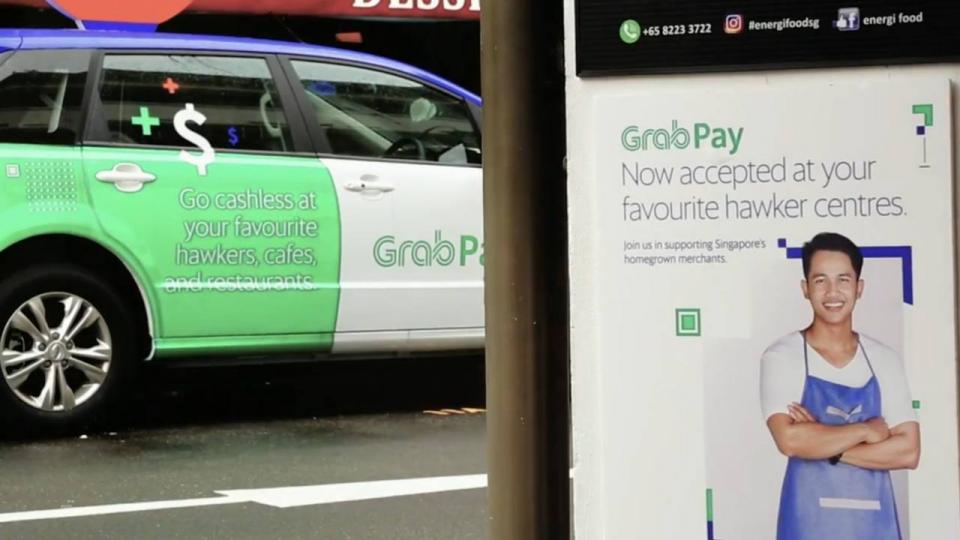 Stripe and Grab have teamed up to offer greater accessibility for online payments in Southeast Asia.

Starting from today, developers using Stripe can easily integrate GrabPay as a payment option in Malaysia and Singapore.

MaGIC's upcoming event will focus on Business Sustainability; and...