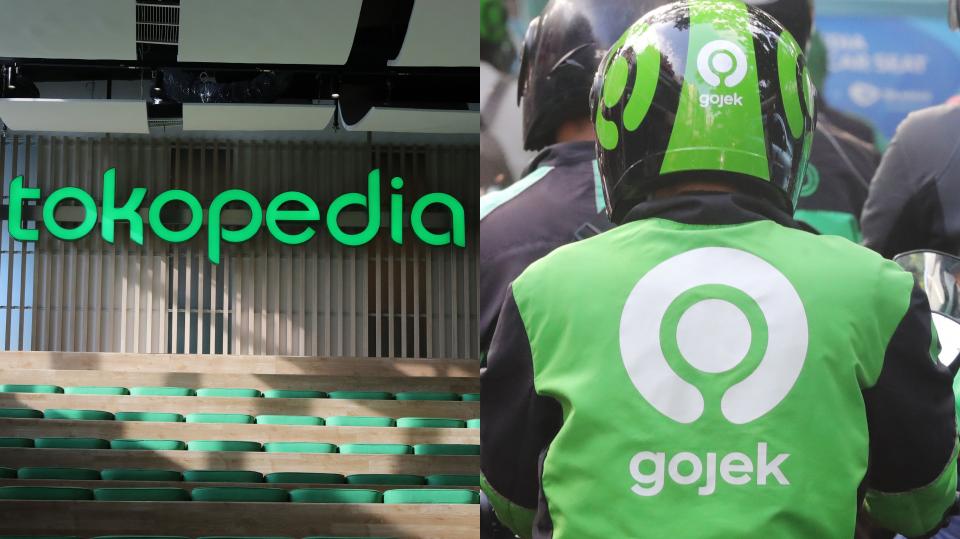 Both companies have been discussing the possibility of a merger earlier this year, which has finally come to fruition.

Pine Labs acquired Fave back in April; now valued at $3 billion after ...

Mobile game spending shoots up in Philippines and Vietnam, largely due...

India's Flipkart plans to raise $1 billion at a $30 billion valua...