Clubhouse on Android can be downloaded from the Google PlayStore, but only in the US. 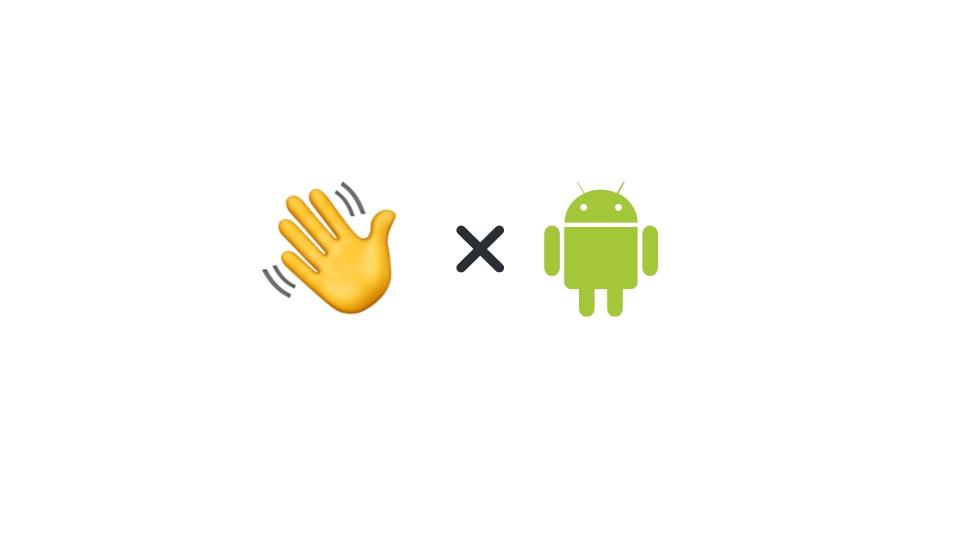 Clubhouse, one of the most popular audio-only social networking platforms, is now available on Android devices.

The startup, which rose to prominence over the past year, was only available on iOS devices, where users could only join if they received an "invite".