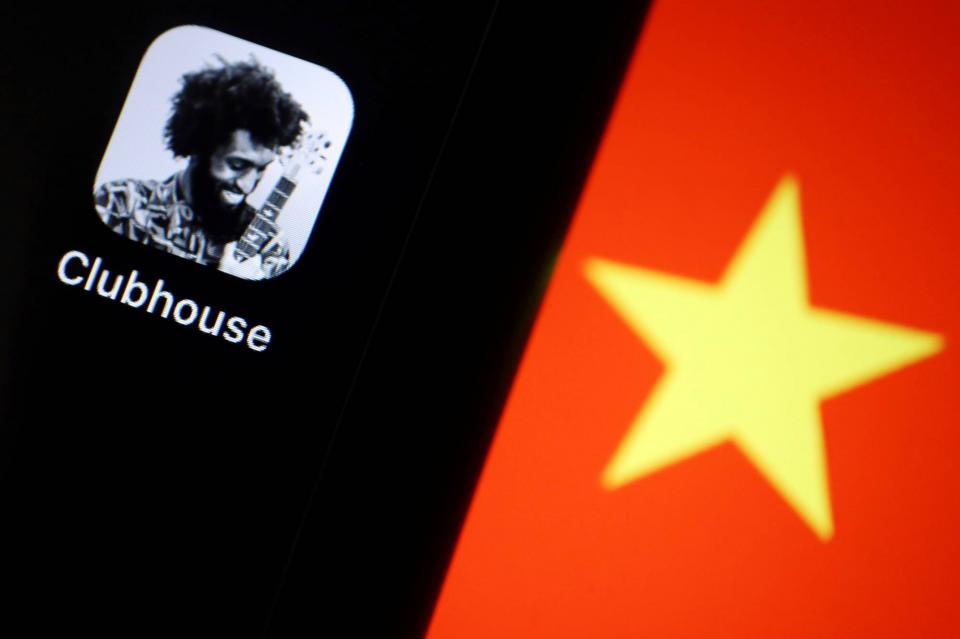 Clubhouse, a new and increasingly popular audio-only social media app, has just been blocked in China.

The app had been gaining significant traction over the past few weeks, with many major celebrities trying it out, driving millions of new users in.

As of Monday evening (7:30 PM), Clubhouse appears to be inaccessible to existing users, with nothing appearing on the home/feed screen.

Users in China are now presented with an error message reading "An SSL error has occurred and a secure connection to the server cannot be made".

This development is not surprising as China has previously blocked access to numerous social networking apps that originate from outside the country.

China's internet regulations can be very unpredictable, especially for foreign social media/news apps attempting to have a presence in the country.

Many analysts are also predicting that tech giants in China may launch similar products to Clubhouse in a move to capture the increasingly popular voice-only social networking space.