Starlink getting closer to achieve global internet coverage; has over 500k pre-orders today

SpaceX's Starlink has the potential to disrupt traditional internet providers 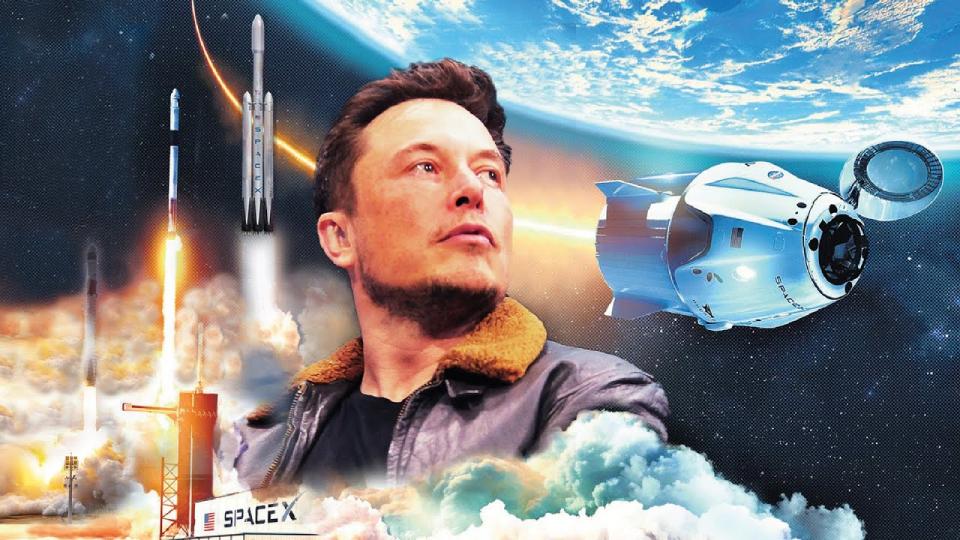 Elon Musk's SpaceX wants to bring internet to every person in the world.

The company's satellite internet service, also known as Starlink, now has over "half a million" pre-orders to date, which include advance deposits for the hardware.