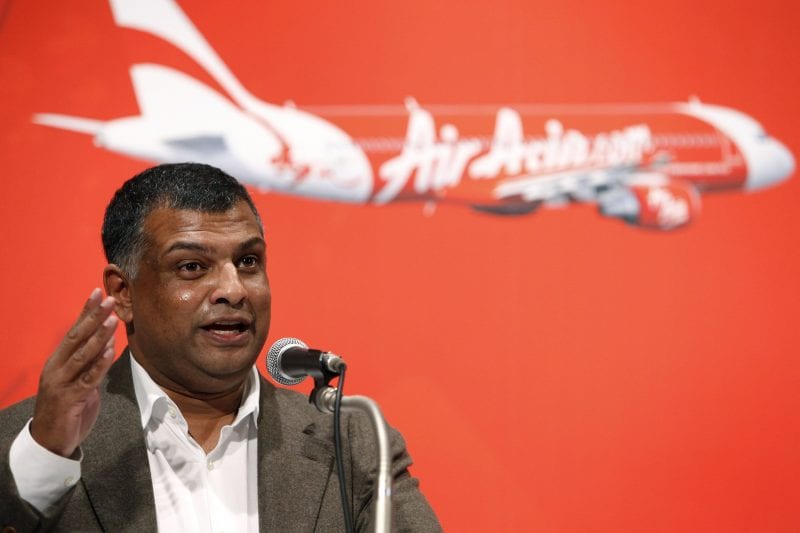 This move comes after AirAsia began its foray into the food delivery market which has taken off significantly since the start of the pandemic.

AirAsia's wants to offer ride-hailing and many other logistics services

Fernandes did not specify when the ride-hailing service will be available, but did mention that "now is a better time to enter the space" as competitors have sufficiently educated the market.

He also added that AirAsia plans to become an "everything logistics" company, combining airline services with on-ground fleets for ride-hailing and deliveries.

“And why am I going into the last mile? I’m trying to be everything. But I have something even Amazon doesn’t have, but which they are building now ― planes. And that is the prize. The reason why we are starting our own e-hailing and food delivery service is to enable us to build an infrastructure where we can offer the cheapest delivery,” he said.

With the travel industry devastated by the global pandemic, AirAsia ahas been aggressively focused on digitalising their business, as well fundraising and diversifying into new sectors.

Despite heavy losses, Fernandes is confident that the company will fully recover in 2 years, and potentially become a market leader in several of its new business areas.

“The main thrust of this digital transformation is logistics. That’s what I’m really after..and no super app can do what we do, because we have 245 planes,” Fernandes reportedly said.

Based in Kakinada / India