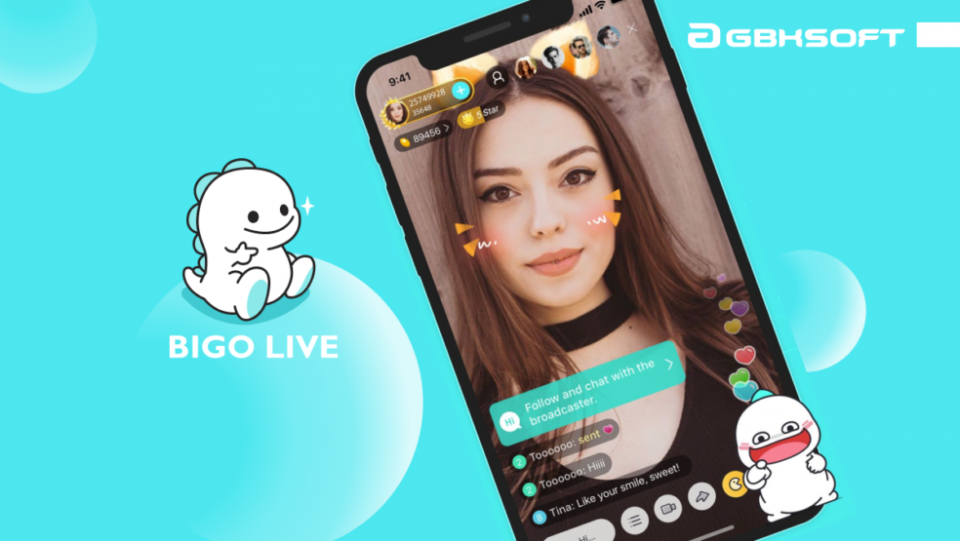 The live-streaming market continues to grow, and apps from China continue to dominate the space.

Joyy, the company behind popular live-streaming app, Bigo Live, announced that it has made $579.9 million in revenue for the final 3 months of 2020.

This is a 77.5% increase from the previous year, and does not take into account YY Live's revenues ever since the company was sold to Baidu.

Live-streaming made up a bulk of Joyy's revenues

Live-streaming was such a big part of Joyy's business that it accounted for nearly 95% of the company's entire revenues.

Much of its revenues came from Bigo Live, an app for creators to live-stream and chat with strangers (and fans), as well as Likee, a direct competitor to TikTok.

The surge in revenues are also attributed to the changing landscape due to the global pandemic, resulting in more people leveraging on Joyy's apps to generate additional side income.

Since the start of the pandemic, monthly active users (MAU) for both Bigo Live and Likee have surged, with average retention rates of users rising compared to previous years.

Despite its massive growth, Joyy is still unprofitable — currently generating a net loss of a staggering $121.4 million.