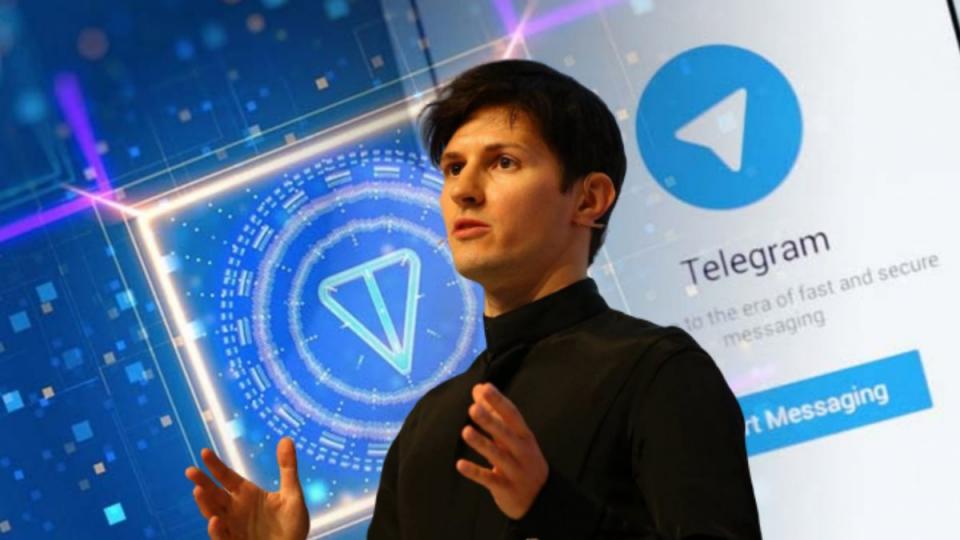 Telegram is dominating the instant messaging space, already becoming one of the most widely used apps in the world.

Just Monday, the company announced that it has raised $1 billion in debt-funding, and has launched a slew of new voice chat features to compete with Clubhouse.

Financing was done via a series of convertible bonds, with Mubadala Investment Company and Abu Dhabi Catalyst Partners investing $150 million in exchange for a 5-year pre-IPO convertible bond.

The new feature now lets users host live voice chat sessions with as many participants as they want, unlike Clubhouse's current limit of 5000+ participants.

Voice Chats 2.0 is also rolled out across both iOS and Android devices, with many other advanced features including cancelling forwarded messages, replacing recipients, and listening to voice messages from where users left off.

Telegram rises as the "safer alternative"

Since its launch 7 years ago, Telegram is now used by over 500 million users across the globe.

Touting itself as the "safer messenger", Telegram has surged in popularity as of late, mainly attributed to users switching from Facebook's suite of apps due to privacy concerns.

Report has it that the company is valued at close to $40 billion via private investors, 2 of which offered to acquire at 5% - 10% stake in the company earlier this year (but was turned down by Telegram's founder).

Telegram is still not profitable

While Telegram has yet to monetize to profitability, its founder Pavel Durov stated that the company plans to introduce "non-intrusive monetization" approaches in the future, all while keeping users privacy safe.

He also stated that he intends to keep Telegram independent, avoiding funding from any investors as much as possible.

With the new debt financing, Durov mentions that Telegram will be able to continue executing its strategic vision it set out with, and eventually become financially sustainable without exploiting its users' data.

“Our end goal is to establish a new class of content creators — one that is financially sustainable and free to choose the strategy that is best for their subscribers. Traditional social networks have exploited users and publishers for far too long with excessive data collection and manipulative algorithms. It’s time to change this", mentioned Durov

Telegram is a cloud-based mobile and desktop messaging app with a focus on security and speed.

China’s Geely wants to take on Tesla; creates $300m fund to invest i...