Twitter has been testing Spaces for a while now, and is gradually opening it up to more users. 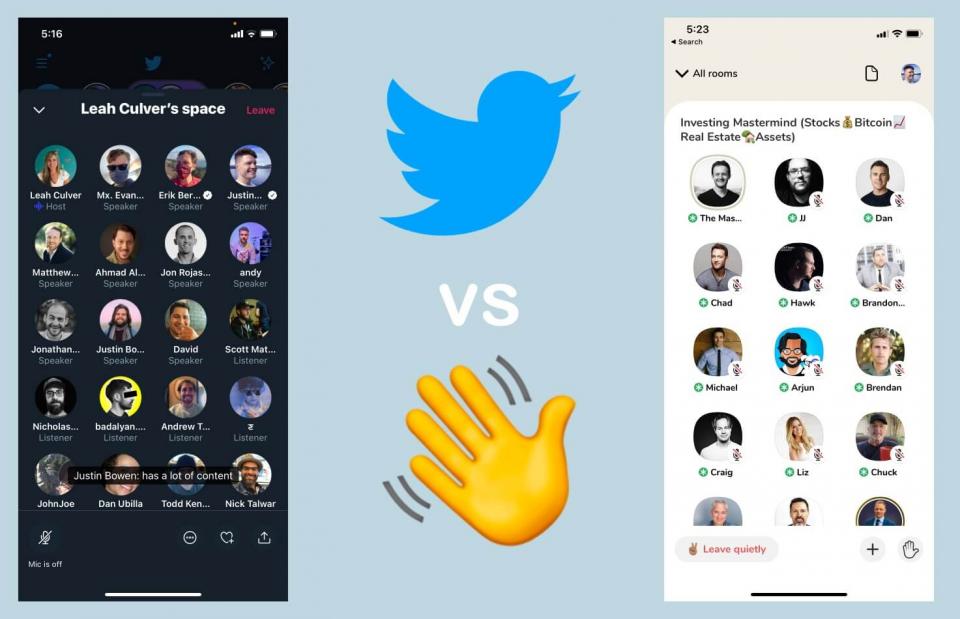 Twitter could potentially become a fierce competitor to Clubhouse, and maybe even overtaking them.

Related: Tell your story / promote your business to millions instantly.

The social media giant has recently been testing a new feature called Spaces, and it works exactly like Clubhouse's chatrooms.

In the past few weeks, several celebrities have even jumped on the bandwagon, filling up rooms to their participant limits very quickly.

While still being tested out for stability, Twitter has been rolling Spaces out to more users over the past few weeks.

For users that have access to the feature, they can easily start a chatroom by long-pressing the 'Compose' button at the bottom right-hand corner of the app, and then tapping "Spaces".

Some users will notice that chatrooms have been appearing in their Twitter feeds, while others may receive invitations via their messages inbox to participate in rooms organized by the people they follow.

With the launch of Spaces, it will be interesting to see how Twitter will compete in an increasingly crowded space.

What makes Clubhouse stand out so far is that all activity in the app is purely voice-only — something that Twitter (and many other social media companies) may not be able to replicate due to their traditional nature of text-based messaging.

Similar to Clubhouse, Twitter Spaces is currently only available to select users on iOS.