Clubhouse currently has 2 million weekly active users since its launch in April 2020. 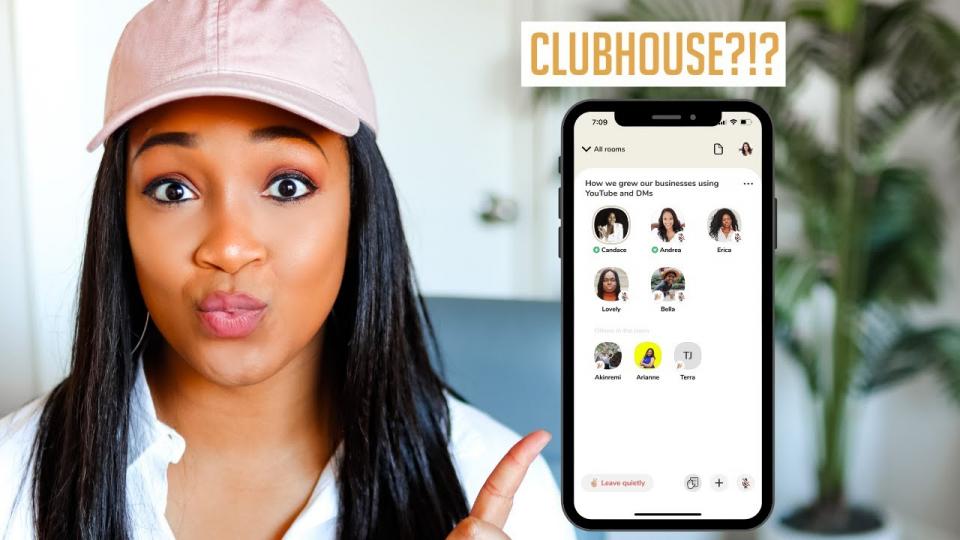 Clubhouse, an audio-only social media app that has risen to popularity recently, has just raised a large round of funding led by Andreessen Horowitz valuing the company at $1 billion (source: TechCrunch).

The app, which was launched in April 2020, has grown to over 2 million weekly active users, and is still in its "exclusive beta" phase.

With the new round of financing, the startup plans to introduce a range of tools that lets creators get paid, allowing them to receive tips, sell tickets, and earn subscription fees.

Despite its immense popularity, the app's growth has come with its own set of problems — abuse and harassment have been rampant across the app, with the app's infrastructure unable to cope with the surge in traffic.

Clubhouse has also faced questions about whether it is sufficiently equipped to moderate harmful behaviour, especially when the startup scales.

As of now, Clubhouse is currently only available on iOS, and users have to be invited by their friends to create an account.

The startup recently announced that they have just begun working on the Android app, but no release date has been mentioned so far.

The founders also added that the team will be focusing their efforts on scaling the app's backend, as well as building systems to prevent user abuse.