Zhihu raised over $434 million in its last funding round 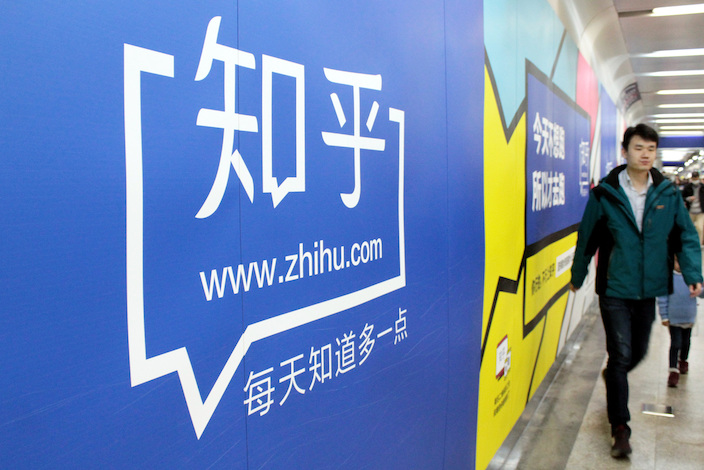 Zhihu 知乎, the question-and-answer platform from China that is often compared to Quora, has just filed to go public on the New York Stock Exchange (NYSE).

Zhihu is one of the most popular platforms in China for getting useful information, and is powered by high-quality (original) user-generated content.

Just 2 years ago, the company raised $434 million it its Series F round, participated by Baidu and Kuaishou.

Zhihu was founded in 2010 by Zhou Yuan as an invite-only Q&A site.

The platform opened to the public in 2013, and has since gathered over 43.1 million content creators posting over 315.3 million questions and answers.

Zhihu today has over 75.7 million monthly active users, and generated over $207.2 million in revenues in 2020.

“We are still in an early stage of monetization, with significant runway for growth across multiple new monetization channels,” the company said.