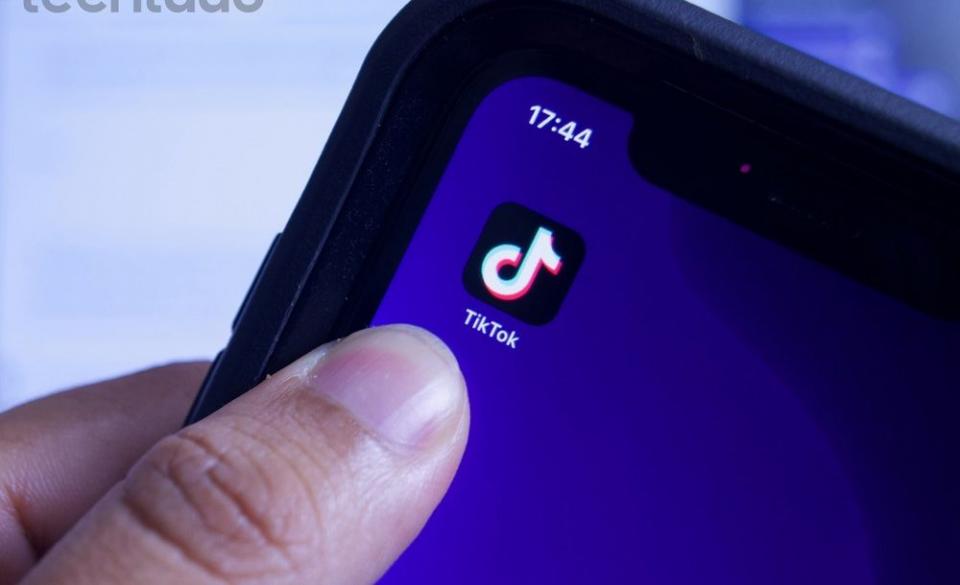 Clubhouse's rise in popularity has validated that the market for audio-only social networking is indeed very large, sparking a wave of competitors building similar apps.

Individuals familiar with the matter shared that ByteDance's new app is still in its early stages of development, and further details are still kept secret.

Despite still being in the early stages of development, companies in China have been notoriously known for replicating apps extremely quickly, some even in a matter of days.

In fact, ByteDance isn't the only Chinese company attempting to replicate Clubhouse, as several other tech giants are reportedly jumping on the bandwagon to capitalize on this trend.

In a recent report, Clubhouse has crossed 10 million downloads on iOS, with over 10% of its users active weekly.

While still a relatively small number compared to TikTok, many are expecting Clubhouse's numbers to skyrocket once the company rolls out its Android app.