China is one of India's largest markets today 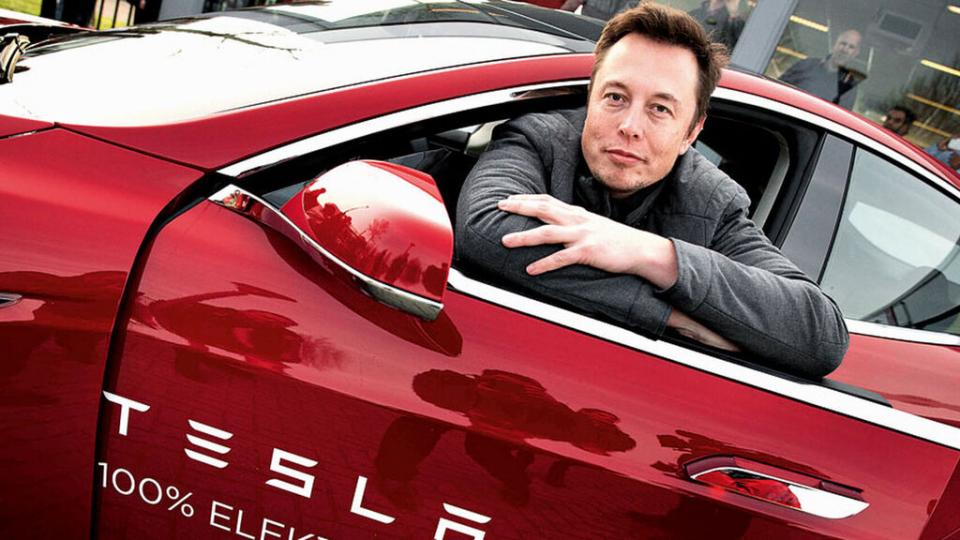 India is trying to woo Tesla to move their manufacturing operations into the country.

According to transport minister Nitin Gadkari, India is ready to offer incentives to ensure Tesla's production costs are lower than China's if the carmaker commits to making its vehicles in the country.

Gadkari is also pushing for Tesla to build their vehicles entirely in India by hiring local vendors — allowing them to receive higher concessions, although the incentives were not mentioned.

"The government will make sure the production cost for Tesla will be the lowest when compared with the world, even China, when they start manufacturing their cars in India. We will assure that," mentioned Nitin Gadkari, India's transport minister.

Whether Tesla will make the shift from China is still unknown, as the automaker recently completed the construction of a new gigafactory in Shanghai last year.

In contrast to India, Tesla sold 1.25 million vehicles in China for the year 2020 alone, making it one of the company's most significant markets.

China also accounted for more than 1/3 of Tesla's global sales outside the United States.

India has been looking to boost the growth of the electric vehicles (EV) industry, mainly to curb pollution and to cut import costs.

Switching to cleaner sources of energy and reducing vehicle pollution are essential to India being able to meet its Paris Accord climate responsibilities.

Tesla too, seems serious about expanding into the market, recently setting up a new subsidiary company in Bengaluru.

"Development and environment will go hand in hand. We will take some time but we will soon reach the international standard norms," Gadkari said.