India presents a huge market for Tesla, with lesser restrictions compared to China. 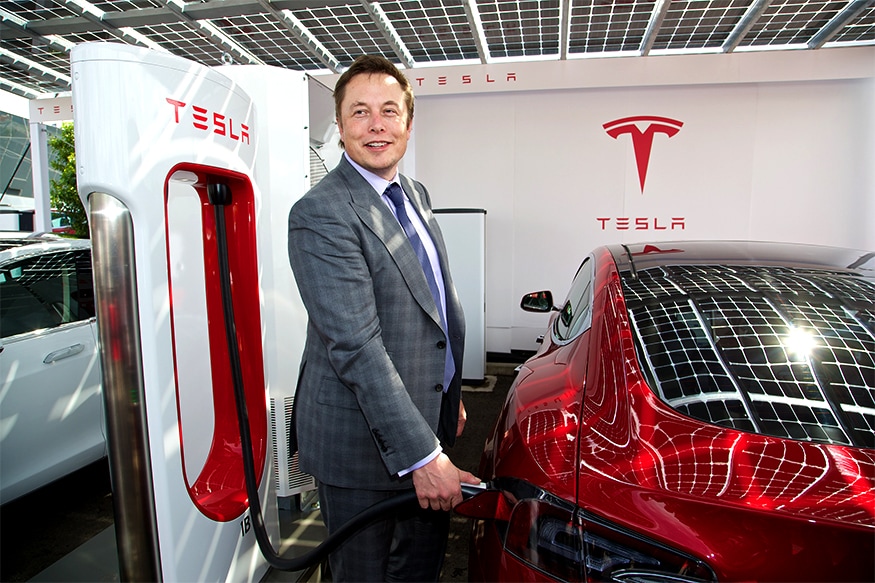 India could be Tesla's next frontier, as the company continues to expand its presence worldwide.

According to the Registrar of Companies (RoC) filing, the new subsidiary is registered in Bengaluru, Karnataka, and has named Vaibhav Taneja, Venkatrangam Sreeram, and David Jon Feinstein as directors.

According to the state government, Tesla has plans to open up a research and development (R&D) centre in Bengaluru, and may even go as far as setting up a manufacturing plant.

As of now, the company will focus on marketing its electric vehicles (EV) in the country.

“We have been interacting with Tesla for the last few months and it is happy news that they have decided to incorporate their company here. We have impressed upon them that Bengaluru is not only the technology capital but also the aerospace and space capital. For any kind of technology collaboration, it has the right kind of talent pool," Gaurav Gupta, principal secretary, commerce & industries of Karnataka said.