This firm makes Meat from Plants, and it tastes nearly the same; investors pour in $10 million 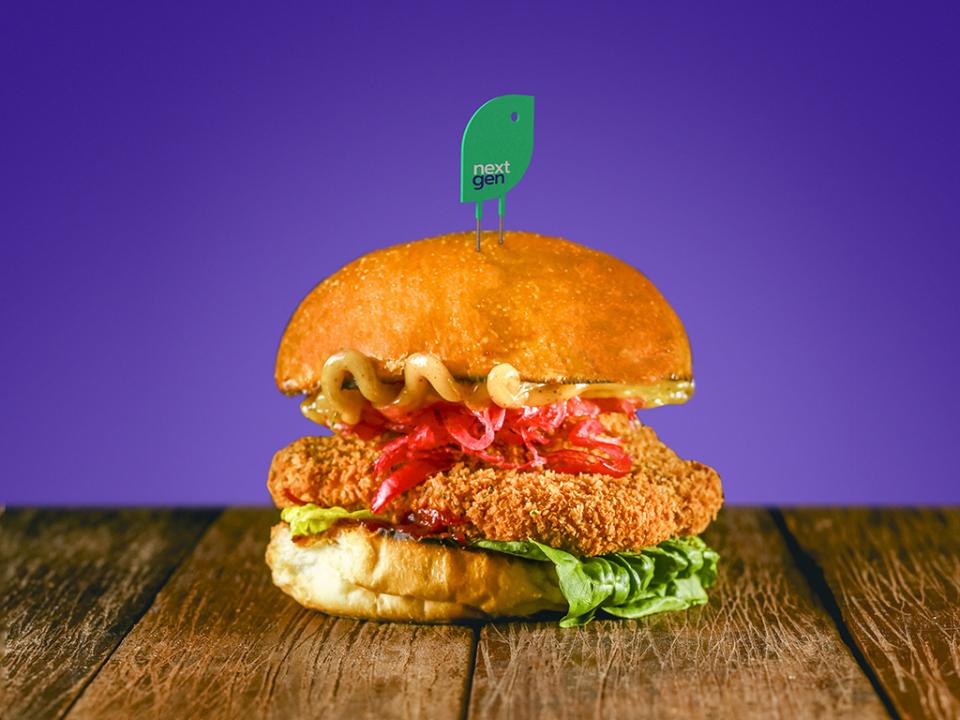 Meat made from plants is becoming increasingly popular around the world, especially in the United States.

Next Gen Foods, a Singapore-based firm that aspires to become the plant-based food producer, is spearheading this initiative in Southeast Asia.

The company has recently raised $10 million from investors, some of them include Temasek (Singapore's sovereign wealth fund), K3 Ventures (VC arm of the Singapore Economic Development Board), NX Food, FEBE Ventures, Blue Horizon, and several others.

Next Gen Foods was founded in 2020 by Andre Menedez and Timo Recker with the goal of using plants as an alternative to killing animals for food.

As of now, the company's core product is Tindle — a plant-based chicken meat brand.

As depicted in the image above, Tindle looks, tastes, and feels, very close to regular chicken meat.

Tindle also contains less salt and saturated fat in comparison to alternatives in the market, making it compliant with the nutritional guidelines set by the Singapore Health Promotion Board too.

With the new funds, Next Gen Foods aims to invest heavily in R&D, to further develop plant-based alternatives to look, taste, and feel as close as possible to regular meat and dairy products.

“As a consumer, what we want from animal meat are its taste, smell, and texture. Technology, which involves pressure, temperature, and having the right ingredients at the right proportions, gives us what we want,” mentioned Andre Menezes, co-founder of Next Gen Foods.

She started a dating app for women; now she's the world's yo...