Hike Messenger was popular in India; now it has shut down after raising $260m+ in funding

The company was valued at $1.4 billion after raising funding from notable investors 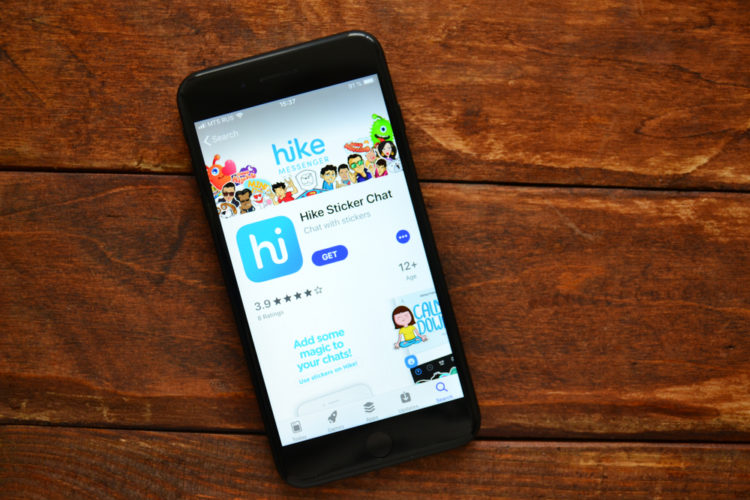 Hike Messenger, once a very popular messaging app based in India, has shut down.

Its apps have also been removed from both the Apple and Google Play stores.

The end of the company's service comes at a time when Telegram and Signal have surged in popularity in recent weeks, further eroding Hike Messenger's presence in an already crowded space.

Hike Messenger was founded by Airtel chairman's son, Kavin Bharti Mittal in 2012, and was backed by Tencent, Tiger Global, SoftBank, and several other notable investors.

In a series of tweets earlier this month, Kavin lamented that India will "never have a homegrown messenger" unless the country chooses to ban Western companies from operating in the nation.

India's most popular messenger, WhatsApp, has grown to over 450 million users in the country.