The country previously banned 59 apps from China back in July. 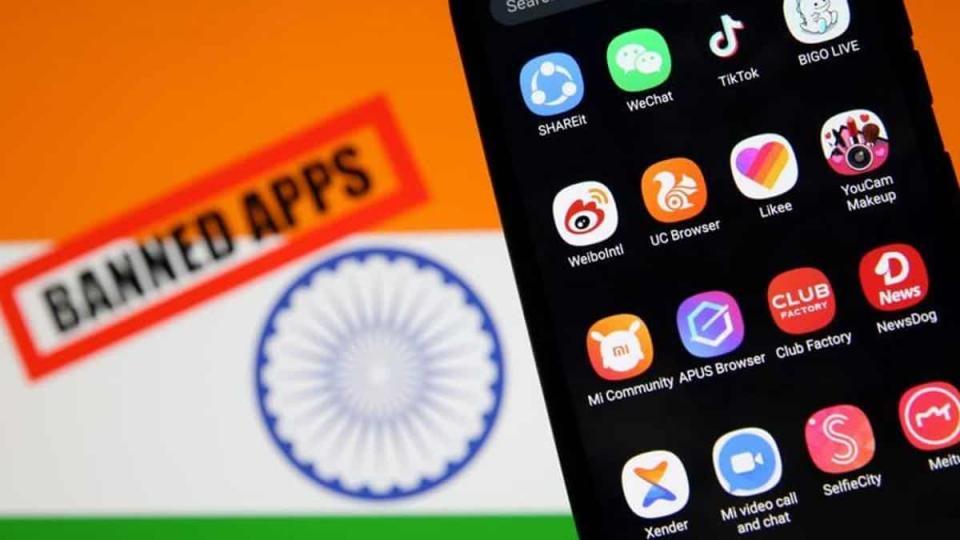 Just this week, India banned 43 more apps from China under the grounds of "cybersecurity concerns".

“This action was taken based on the inputs regarding these apps for engaging in activities which are prejudicial to the sovereignty and integrity of India, defense of India, security of state and public order,” the Ministry of Electronics and Information Technology said.

Tensions between India and China have risen significantly in recent months after a violent military clash in the Himalayas back in June.

Back in July, India banned 59 Chinese apps which include ByteDance's TikTok and Tencent's WeChat.