This comes after worsening ties between the two countries continue to escalate. 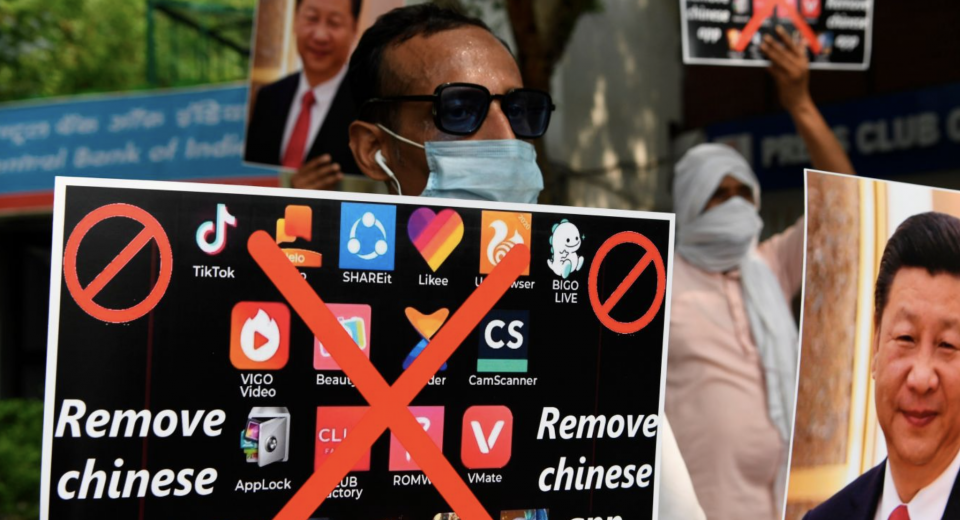 2 days later, Apple and Google followed suit — complying to India's government by taking down all the blocked apps from their respective app stores.

This move comes after China and India’s military forces clashed at the border of Ladakh on June 15th this year, resulting in over 20 deaths and 75 injured.

TikTok, Wechat, Shareit, and other apps that India has blocked are no longer listed on Apple’s App Store and Google's Play Store.

India's government has also ordered all telecommunication networks and internet service providers within the country to block access to the 59 apps "effective immediately".

The apps and their respective websites/domains and IP addresses are no longer accessible in India.