Startup funding in India fell by 34% due to the pandemic; lowest since 2016

A large part of India's startup funding was affected by the pandemic and tensions with China. 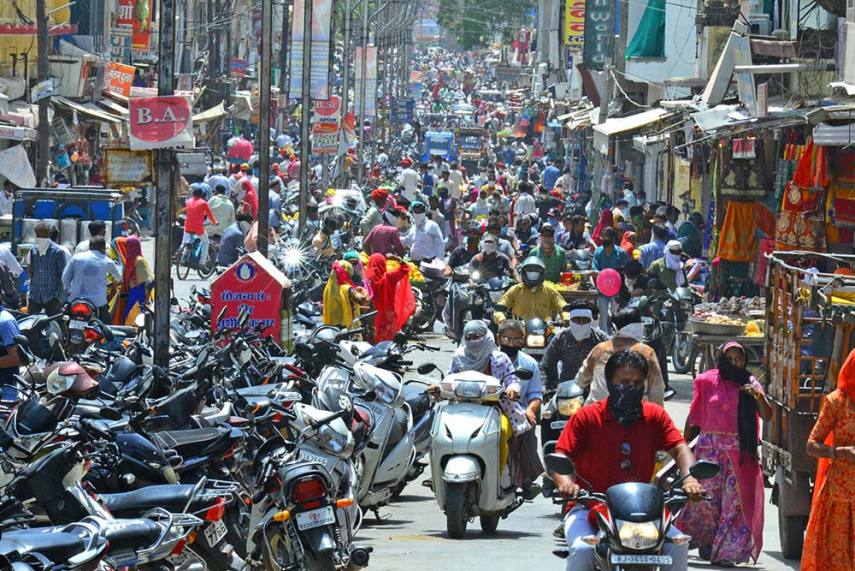 The global pandemic has slowed startup funding all over the world, particularly in India.

Funding slowed significantly during the first half of 2020, and gradually recovered in the second half.

According to TechCrunch, the number of investment deals fell from 1,185 last year to 1,088 this year, with fewer large-sized rounds — only 20 funding rounds above $100 million took place as compared to 26 in 2019.

Investments from large Chinese backers such as Tencent and Alibaba have fallen significantly too, as tensions between the 2 countries continue to rise.

According to consultancy firm, Tracxn, this is the first time Indian startups cumulatively raised less than $10 billion since 2016.

However despite the challenges, investors are optimistic of new possibilities (and teams) that will emerge from the pandemic, with products and services that will cater for the new normal of the post-COVID world.

“I am old enough (unfortunately!) to have seen the 2001 and 2008 downturns so when COVID hit and there were stories of doom and gloom everywhere, I remembered what I saw happening in the past downturns — a beginning of a new generation of teams who built the next generation of companies,” said Vaibhav Domkundwar, founder and managing partner at Better Capital. Better Capital.