While at TechCrunch, Ned Desmond was heavily involved in organizing the popular Disrupt events around the world each year 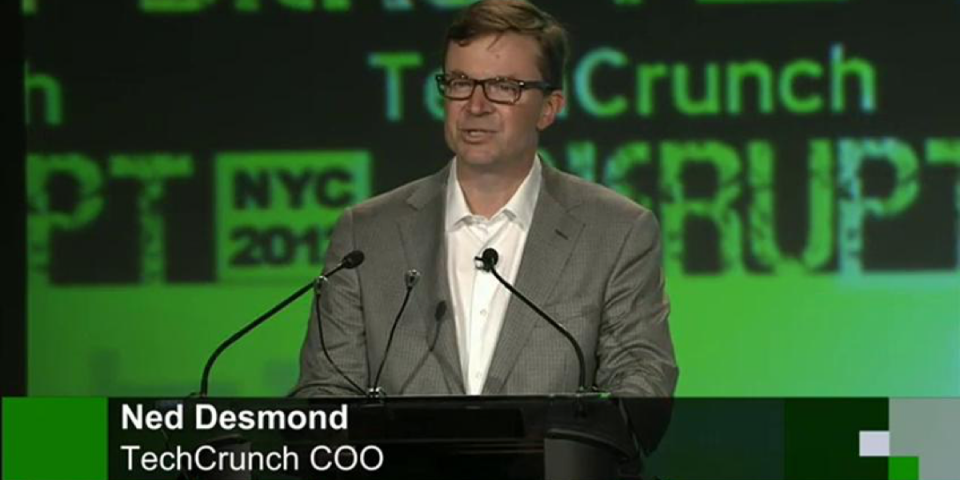 Ned Desmond, the former COO of TechCrunch, will be joining the venture capital firm, SOSV as a senior operating partner.

Desmond spent more than 8 years at TechCrunch before stepping down middle of this year. He announced the new move to SOSV earlier today on his LinkedIn profile.

While at TechCrunch, Desmond was heavily involved in organizing the company's notable Disrupt events around the world each year, along with its signature Startup Battlefield competitions that feature dozens of nascent startups annually.

Moving forward, Desmond's work at SOSV will involve supporting startups in their portfolio, as well as assisting them in raising follow-on funding.

SOSV is best known for running 6 accelerators across the world with different key specializations, and has invested in more than 1000 startups since it's inception.

The VC firm also closed a $277 million oversubscribed fund in December 2019 to invest in more startups.

Singapore's Funding Societies has distributed over $1.8 billion i...