After more than 8 years with the company. 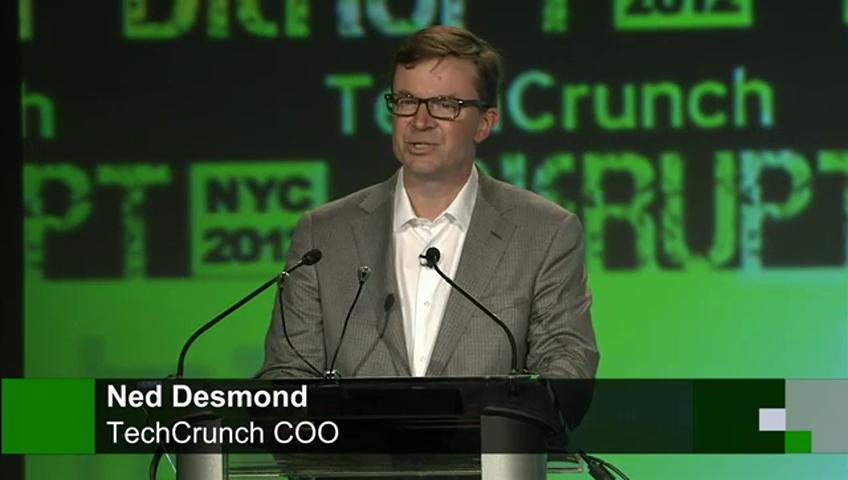 In a surprise announcement on the TechCrunch website earlier today, Ned Desmond mentioned that he will be stepping down effective 21st August to pursue his own passions.

His role will be replaced by Matthew Panzarino, the current editor-in-chief, and Joey Hinson, director of business operations.

In his statement, he mentioned that TechCrunch has over 20 million monthly readers, and through their initiatives have delivered (both directly and indirectly) over $9 billion in funding and 115 exits for companies.

Moving forward, Ned will focus on working pro-bono on an event focusing on AI and its influence on the next generation of accessibility for people who are blind of visually impaired.

As for me, in the short term I am working on a pro bono event focused on how many rapidly advancing technologies, especially various shades of AI, will influence the next generation of accessibility and assistive tech for people who are blind or visually impaired.