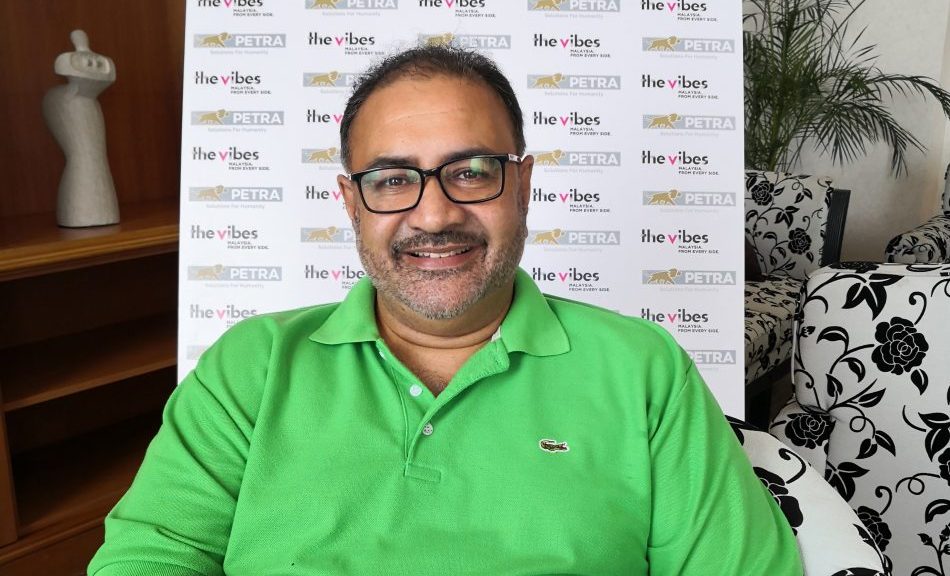 Vinod Sekhar, a Malaysian entrepreneur best known for being the CEO of Petra Group, has launched a brand new media company, The Vibes.

With a slogan "Malaysia, From Every Side", The Vibes is a news portal focused on uncovering the latest news in Malaysia, with an aim of promoting quality and independent journalism within the country.

The publication was recently launched in September, and is already making waves across online social media platforms.

The Vibes focuses on Malaysian news

The Vibes covers a wide range of topics on Malaysia, with a strong emphasis on politics, business, and events surrounding East Malaysia.

The company is spearheaded by Terence Fernandez, former managing editor of The Malay Mail, one of the leading newspapers in the country.

In fact, a large number of the publication's team members were former journalists and editors from the mainstream media.

In a speech during the company's official launch, Vinod Sekhar stresses the need for a "moderate news portal for the current generation", one that ensures Malaysians are informed of the truth surrounding the events unfolding around them.

"Lets create a news portal for this generation. Down the center. Moderate. Down the middle. That talks about the news, that gives the news as it is, without varnish, without pushing one way or other, and accepting that the Malaysian public are smart enough to work out what's right and what's wrong", mentioned Vinod Sekhar in the launch speech.

Malaysia From Every Side.

A diversified conglomerate that focuses on wealth creation for all.