SoftBank CEO, Masayoshi Son, is reportedly at the center of the discussions. 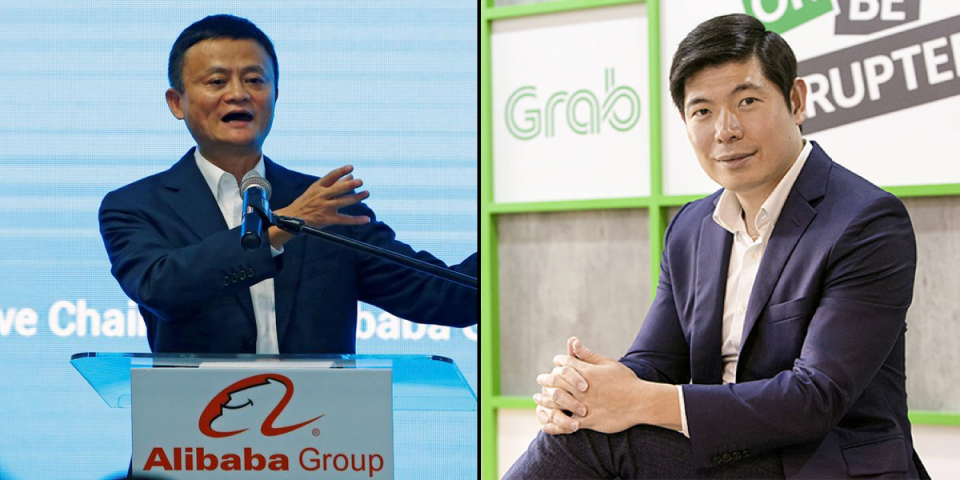 Chinese e-commerce giant, Alibaba, is in talks to invest up to $3 billion into Southeast Asian ride-hailing company, Grab.

SoftBank's CEO, Masayoshi Son, is reportedly at the center of the discussions. Son was previously an early investor in Alibaba and also in Grab.

If the deal goes through, this could be one of Alibaba's largest investments in Southeast Asia since its investment in Lazada in 2016.

It is also reported that Alibaba will be the sole investor for the round, with a portion of the funds being utilized to acquire some of Grab's stock from former rival, Uber.

Alibaba's investment into Grab could potentially be very beneficial in the long term, as the ride hailing giant is heavily expanding into a myriad of new services.

The investment could potentially also bolster Lazada's growth, as the company has been facing strong competition from Tencent's Shopee.

While Grab's valuation has been falling due to the pandemic, the new injection of funds could push the company's valuation north of $14 billion (it's previous valuation).