Ren Feng Media Tech Inc. is now displayed as the owner of the iflix app on the app stores. 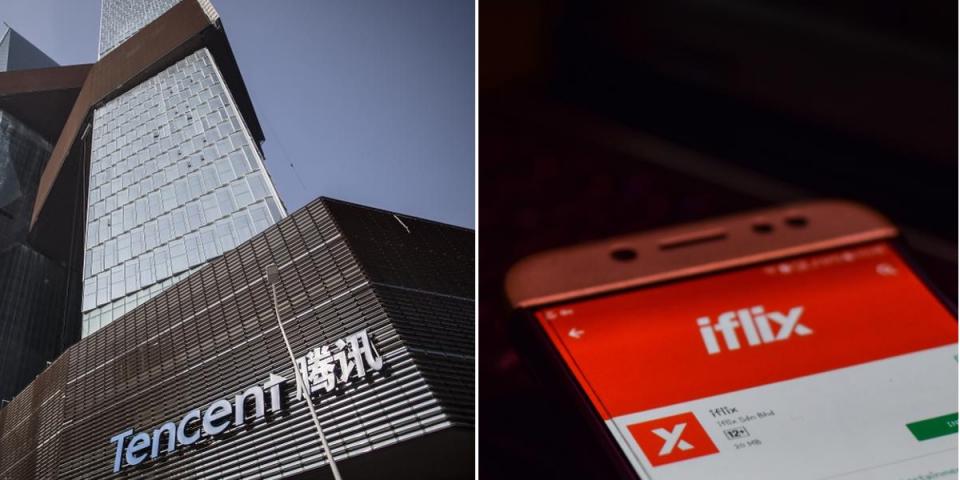 Streaming video service, iflix, has possibly been acquired by China's Tencent Holdings, according to a report by technology news website, Lowyat.net.

Earlier today, Lowyat.net discovered that the name of the company name displayed on both iflix's Google Play and App Store pages has now been updated to Ren Feng Media Tech Inc, a subsidiary of Tencent Holdings.

Earlier this month, news broke out that iflix was searching for a potential buyer as the company's losses continued to increase, reportedly having just $12.7 million in cash reserves as of September 2019.

This acquisition is likely very beneficial to Tencent, as the company will now have a new avenue to distribute China-produced content in the SouthEast Asian region via iflix.

This could all change if Tencent has taken over the company, and the beginning of much more Chinese content in SouthEast Asia.

Director of Product and Commercial Law

Iflix is an online entertainment service for emerging markets.

MaGIC is on a mission to help startups maneuver in the post covid-19 e...