iflix looking for a buyer as losses increase.

The company also shelved its IPO plans earlier this year. 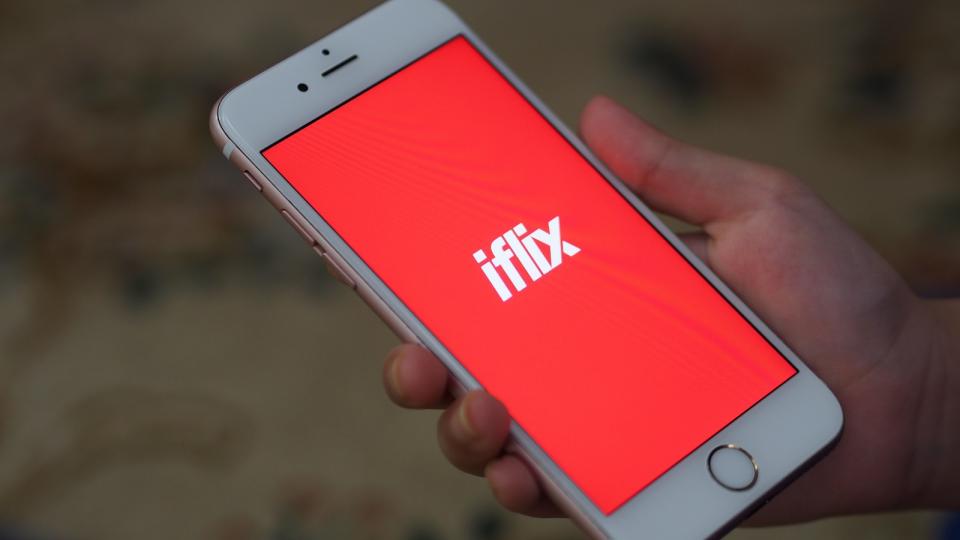 SouthEast Asian video streaming platform, iflix, is reportedly in talks for a sale as the company suffers increased losses, according to a recent news post from Nikkei.

This comes after co-founders Patrick Grove and Luke Elliot resigned from the company in early April, with Ryan Shaw and John Zeckendorf being appointed as new members to the board.

Both Ryan and John are principals of Australia-based Mandala Asset Solutions, which describes itself as "experts in distressed asset situations".

iflix was reportedly raising $50 million back in January after its IPO plans were deferred.

With time running out, there is a high possibility of the company tipping into insolvency without new injection of funds.

The company is targeting to close the acquisition deal by end of the month, with potential acquirers believed to include companies from China.